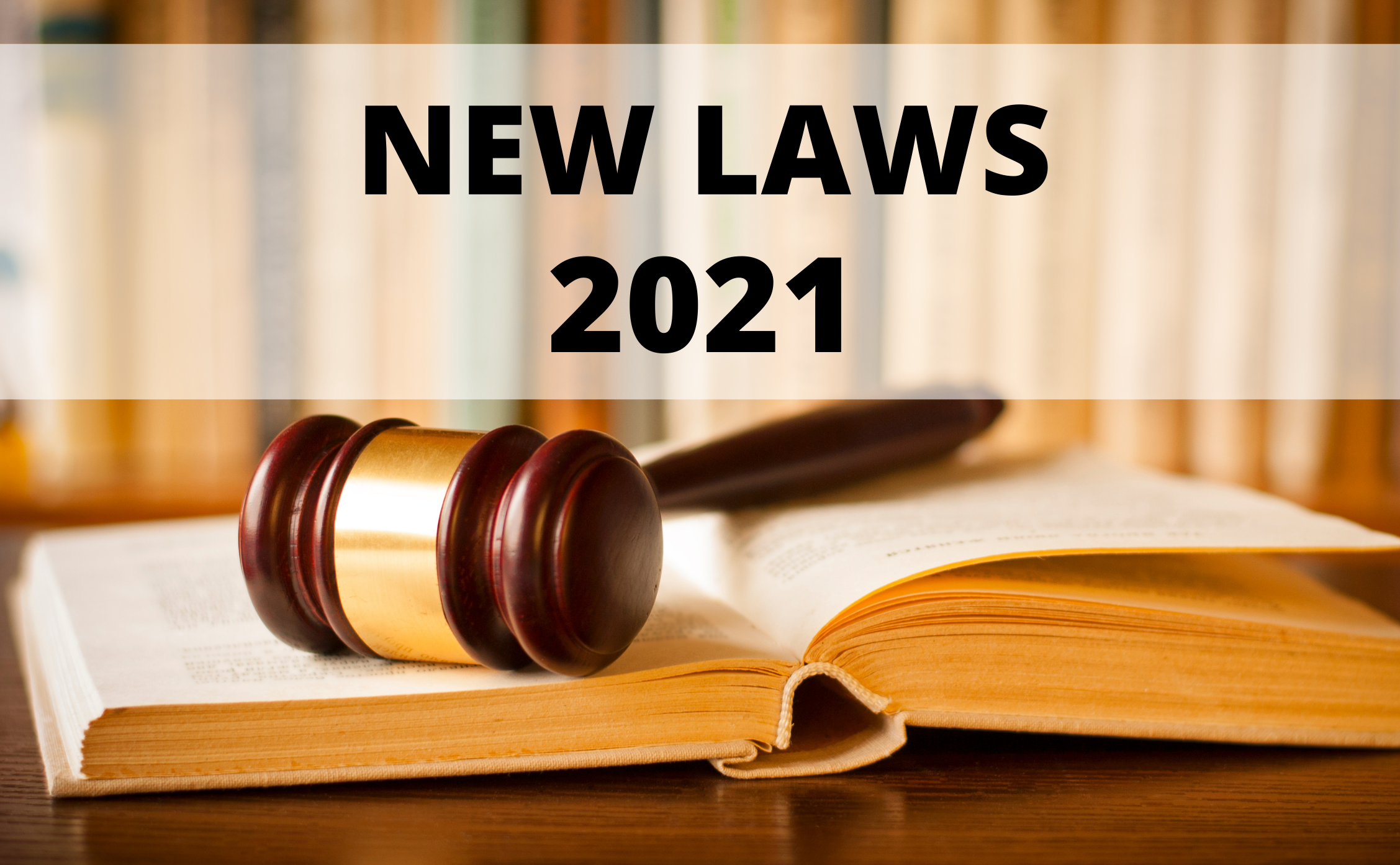 Hundreds of new laws went into effect Jan. 1, including many that will protect the public and improve access to justice for all Californians.
By Merrill Balassone

Jury of your peers: A new law (AB 3070) limits the ability to remove a potential juror without cause to help prevent discrimination based on race, ethnicity, gender, gender identity, sexual orientation, national origin, or religious affiliation. 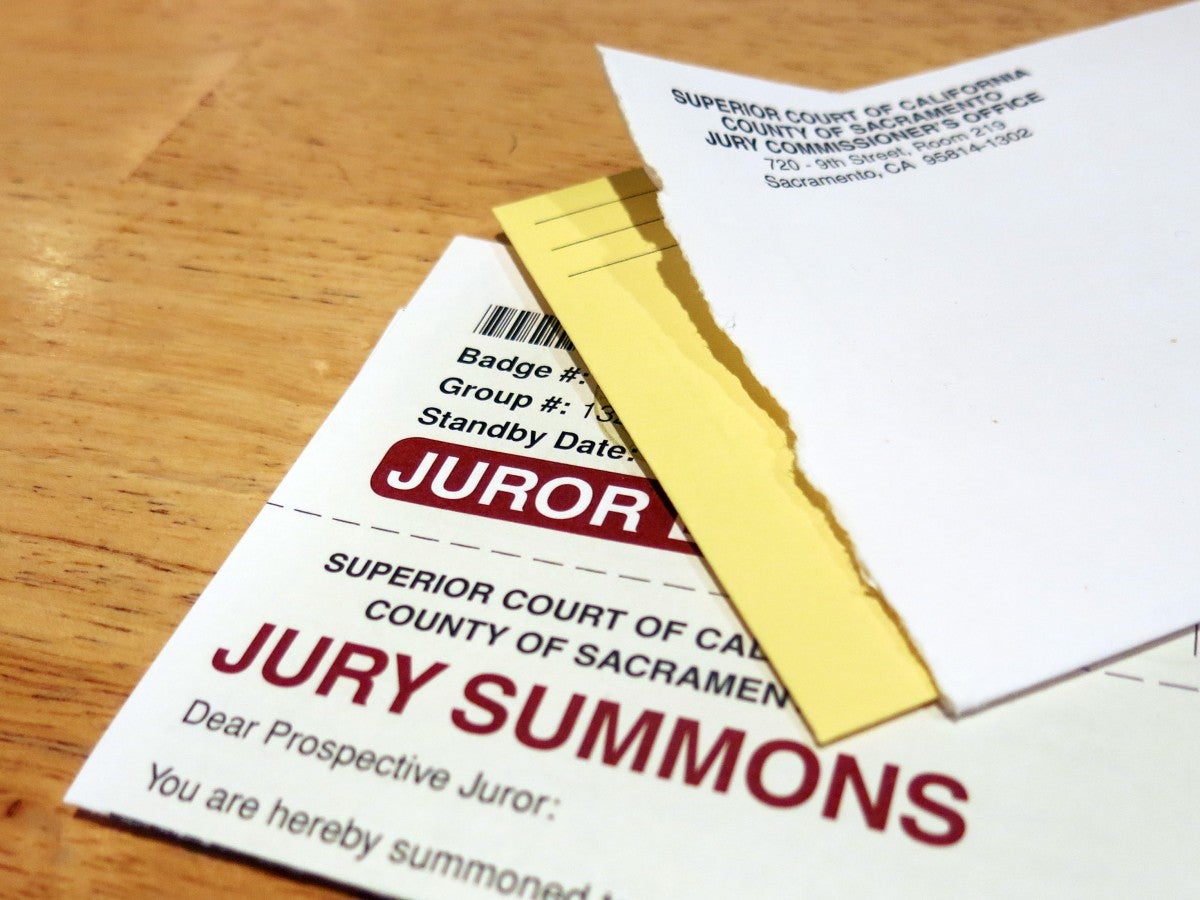 California is expected to further expand and diversify its jury pool with SB 592, which requires jury commissioners include anyone who files state taxes among prospective jurors.

A yearlong inquiry is also under way by a California Supreme Court work group studying a broad range of topics related to jury selection, including diversity in California jury pools, changes to jury instructions and the impact of unconscious bias. “The right to trial by a jury of our peers is central to our justice system, and we must continue to safeguard that right,” said work group chair Justice Kathleen O'Leary.

California Racial Justice Act: AB 2542 prohibits the use of “race, ethnicity or national origin to seek or obtain convictions or sentences.” The law seeks to counter a U.S. Supreme Court decision that found criminal defendants must prove intentional discrimination when challenging racial bias in their legal process.

Use of force: Following high-profile deaths in police custody, AB 1196 will prevent law enforcement agencies from using carotid holds and choke holds. Another law requires the attorney general to investigate any officer-involved shooting that results in the death of an unarmed civilian (AB 1506).

Racist 911 Calls: Videos have gone viral on the Internet showing people calling 911 to report Black people doing activities as innocuous as barbecuing or birdwatching. AB 1775 stiffens criminal and civil law penalties to discourage people from using 911 to harass people of a protected class.

Voting Rights Restored: Those who have completed felony sentences but are still on parole will be eligible to vote, thanks to voters who approved Proposition 17 on the November ballot that will be implemented by AB 646.

Inmate Firefighters: Inmate firefighters are critical to California’s firefighting efforts, but they are barred from or have difficulty becoming firefighters after completing their sentences. AB 2147 ensures those who complete the California Conservation Camp program can get their felonies expunged upon release.

Keeping Kids in School: AB 901 requires law enforcement officers to refer truant minors to community-based resources, the probation department, a health agency, a local educational agency, or other governmental entity that may provide support services. Probation officers who come into contact with a truant minor also are required to also refer that minor to community-based support services.

We know that since 2013 chronic truancy and absenteeism, at least in California, has dropped by 50%, but we still have numbers in the hundreds of thousands," said Chief Justice Tani G. Cantil-Sakauye in remarks to county officials as part of her Keeping Kids in School and Out of Court Initiative.

Even more broadly, California will begin the process of realigning juvenile detention when SB 823 goes into effect in July to transfer responsibility of juvenile offenders from the Division of Juvenile Justice (DJJ) to county governments. The bill also provides funding to counties to support local supervision and services for youth who can no longer be committed to DJJ.

Child car rescues:  AB 2717 will provide protection from criminal or civil liability for people in the harrowing situation of finding a child locked in a car. But the person must prove they called 911, determined the vehicle was locked and breaking in was the only option, and had a “good faith belief” that the child inside was in imminent danger.