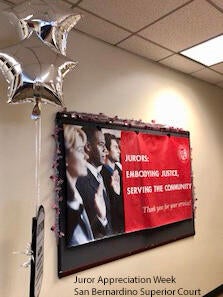 On May 14-18, courts celebrated the single largest cohort of court users in the nation—citizens appearing for jury duty.

Last week, California courts celebrated the contributions of the single largest cohort of court users—citizens called for jury duty. Each year, the Judicial Council of California and the superior courts team up to recognize the millions of Californians who answer the call to serve their communities and put into practice the fundamental American ideal of justice: the right to trial by jury.

“We deeply appreciate the sacrifices and contributions jurors make to our justice system,” said Presiding Judge Charles Margines of the Orange County Superior Court, which held more than 900 jury trials last year. “In recognition of this valuable service, the judicial branch has worked to make jury duty less burdensome with one-day or one-trial service, plain-language jury instructions, and other improvements."

Many courts have added new technologies to streamline jury service, such as check-in kiosks and updates via text message (see feature).

Serving as a juror is a fundamental obligation we all share as citizens, and being a juror is just as important as voting 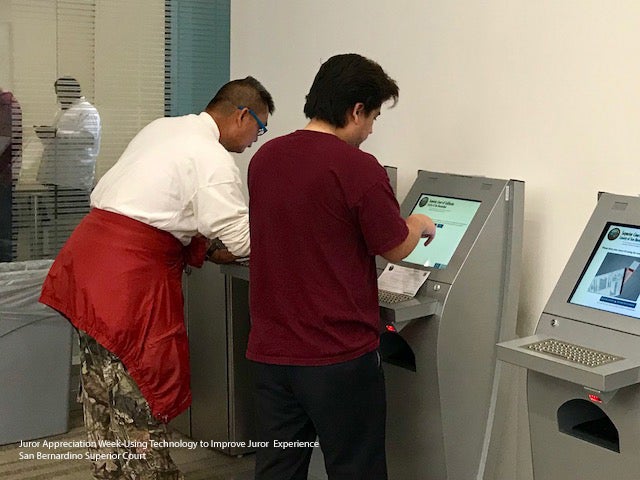 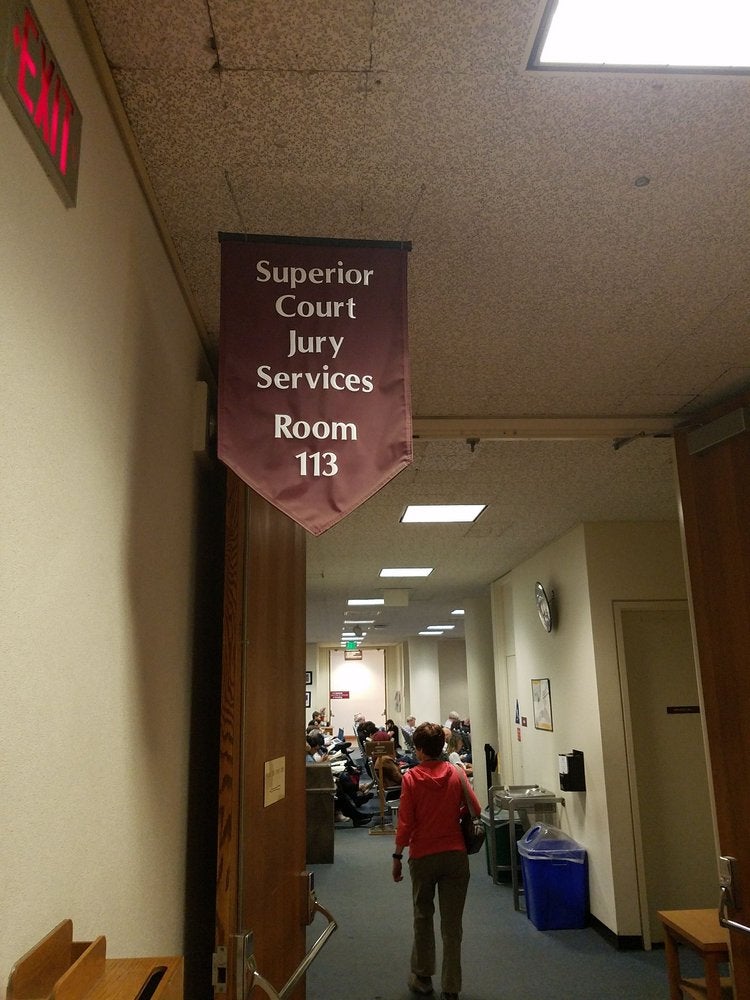