At its public meeting on January 19, Judicial Council members heard a report that the use of evidence-based practices in pretrial risk assessment can reduce misconduct and failure to appear rates for criminal defendants.
By Blaine Corren

At its public meeting on January 19 in San Francisco, Judicial Council members heard a report that the use of evidence-based practices in pretrial risk assessment can reduce misconduct and failure to appear rates for criminal defendants.

The report was part of a presentation made by Dr. Edward J. Latessa, a nationally recognized expert on pretrial risk assessment. He explained how assessment tools work and the risk factors often looked at by those tools, which include a history of failures to appear in court, antisocial attitudes and behavior, employment status, and substance abuse. Watch

Last year during her State of the Judiciary address to the State Legislature, Chief Justice Tani G. Cantil-Sakauye raised concerns about the fairness of the current bail system. In October 2016, she formed the Pretrial Detention Reform Workgroup, which met for the first time earlier this week and will study current pretrial detention practices.

“The workgroup will address some tough questions,” said the Chief Justice during today’s meeting. “Does bail serve its purpose and ensure public safety, and does it penalize the poor? Does it assure people's appearance in court or would a discretionary decision by a judge informed by a robust validated risk assessment tool be as effective?”

Dr. Latessa echoed themes the council heard in a report it received last year about the California Risk Assessment Pilot Project. That report found risk and needs assessment tools in the pilot counties helped predict future noncompliant behavior and informed the courts and probation departments on the best use of supervision terms and conditions.

Keeping Kids in School and Out of Court Initiative
The council received an update from the initiative’s steering committee, a judicial branch group created by the Chief Justice and funded through foundation grants. The initiative has helped to convene county teams of judicial officers, educators, mental health workers, probation officers, and other stakeholders to focus on improving court and community practices to keep kids in school and out of the justice system.

The initiative also provides these county teams with technical assistance and outreach tools, which include restorative justice strategies and intervention programs that focus on reducing school suspensions and other forms of exclusionary discipline. The committee also reported that suspensions can result in higher dropout rates, lead to entry into the criminal and juvenile justice systems, and have a disproportionate impact on minority students. Watch

Other items on the January 19 council meeting agenda included:

Restriction on State-Funded Travel to States with Discriminatory Laws: The council approved a policy to voluntarily comply with Government Code section 11139.8. The new statute prohibits state-funded or state-sponsored travel to states that have implemented discriminatory laws after June 26, 2015. The policy conforms the judicial branch to the practice in place for the executive and legislative branches in California.

Court Forms for Proposition 64: The council approved four optional forms to enable petitioner/applicants to file for resentencing, dismissal, and record sealing under the “Control, Regulate and Tax Adult Use of Marijuana Act.”

Court Technology Needs: The council approved one-time allocations for the Superior Court of Humboldt County and the Superior Court of Madera County to transition from the California Court Technology Center (CCTC) to their own independent information technology infrastructures. In addition, both courts will be required to perform year-end reviews of their finances to identify one-time funding that could be used to help offset migration costs. 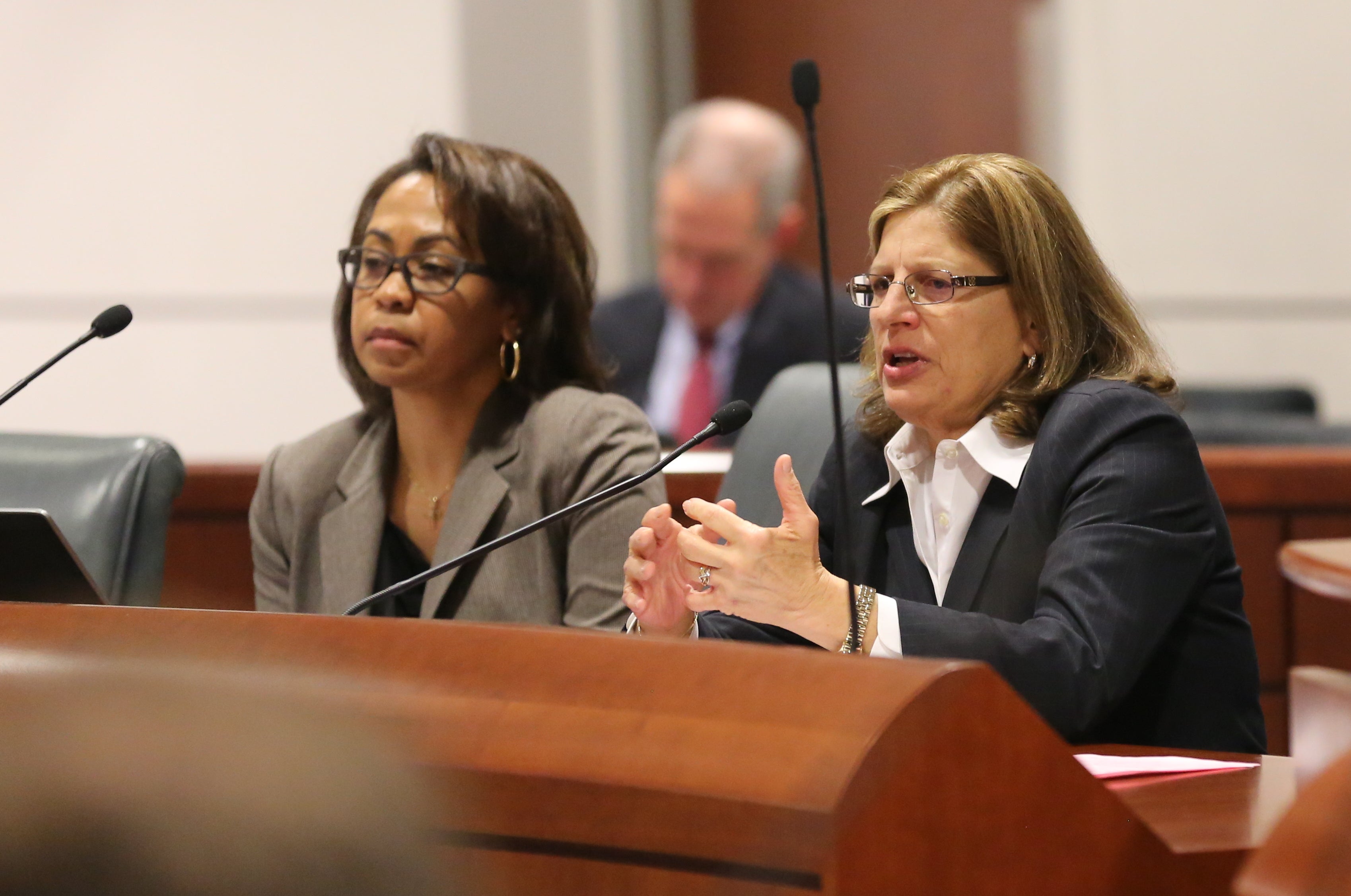 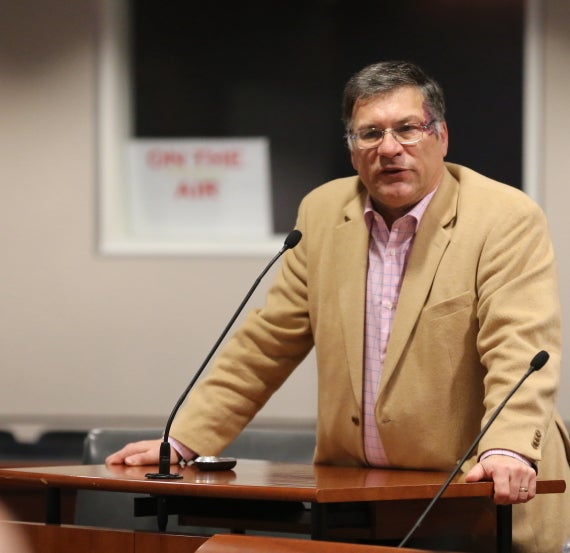