The Judicial Council received a report on how the state’s trial courts used additional funding included in this fiscal year’s judicial branch budget to expand hours, reopen closed locations, and invest in new technology to increase access to justice for the public.
By Blaine Corren

“Our courts are recovering from past deficits to provide more service to the public we serve,” said Chief Justice Tani Cantil-Sakauye. “We’ve come full circle.”

Courts, for example, used the $19.1 million included in the 2018 state budget to expand self-help services to help litigants without attorneys navigate the court system. By the end of December, 27 courts had already expanded hours of self-help centers, opened new centers, or re-opened ones previously shuttered due to budget cuts. Statewide, courts had already hired 18 new attorneys and expanded the hours of eight additional attorneys to help Californians with civil filings that include domestic violence, elder abuse, or eviction cases.

In addition, the state budget provided nearly $100 million in funding—with nearly half of that amount earmarked for the most underfunded counties—to improve general court operations. Many courts reported the new funding helped them hire more staff to reopen closed courtrooms and reduce or eliminate case backlogs; increase hours at public counters; and reopen facilities previously closed due to budget cuts.

San Francisco’s Expanded Veterans Court Program: The council heard San Francisco court leaders talk about their Veterans Justice Court, and listened to personal testimony from a successful graduate of the program. Upon exiting the program, 95% of last year’s graduates had secured a source of income and 88% had stable housing. Additionally, during the past five years of the program, 86% of graduates avoided rearrest. The project is one of 50 programs supported by the Court Innovations Grant Program, established to promote court innovations and efficiencies. The San Francisco court used the grant funding to expand its use of evidence-based treatment and establish a clinical case manager to help secure care for participants ineligible for full health benefits from Veterans Affairs. Watch

Increasing Access to Court Reporters: The council approved revisions to court rules and forms to match recent changes in the law allowing parties granted fee waivers to request an official court reporter at their proceedings. After considering public comment, the council agreed to further study this issue to see if additional revisions to court rules or forms are necessary. Watch

Ensuring Quality of Judicial Branch Data: The council updated its policy guidelines for courts to ensure the reliability and consistency of reporting aggregate case information to the Judicial Branch Statistical Information System. The branch reports these statistics publicly and uses them to inform decisions on court funding and the need for more judgeships. Watch

Distinguished Service Awards: The council announced a call for nominations for its annual Distinguished Service Award, which recognizes those who have demonstrated extraordinary leadership and made significant contributions to the administration of justice. The council posted award information and nomination forms on the California Courts website. Award recipients will be honored at the Judicial Council meeting in November. 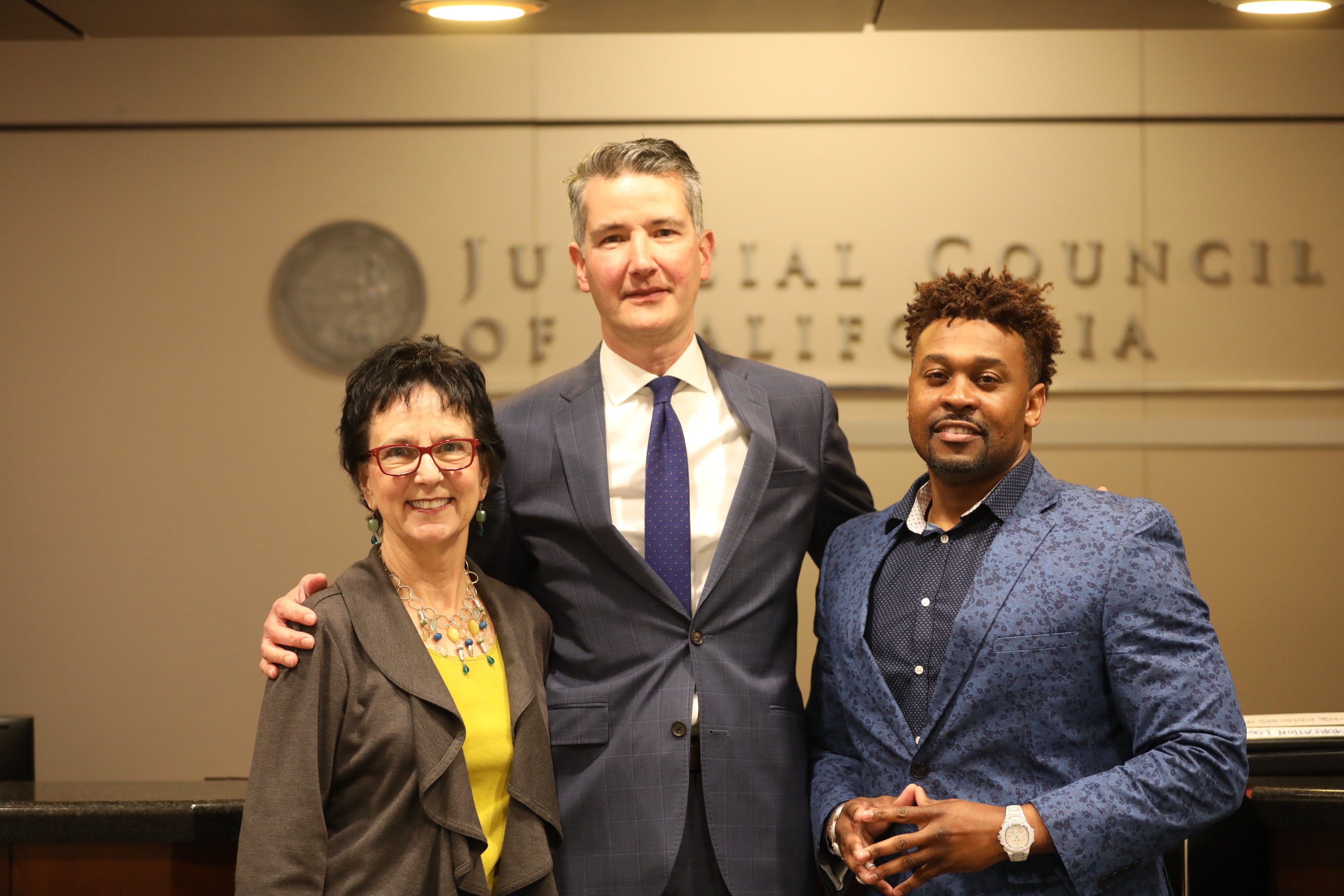