SAN FRANCISCO—At its public meeting on April 15, the Judicial Council changed court rules and forms to implement reforms targeting those coming to family and juvenile courts. One action dealt with the implementation of a new law that changes the...
By Blaine Corren

SAN FRANCISCO—At its public meeting on April 15, the Judicial Council changed court rules and forms to implement reforms targeting those coming to family and juvenile courts.

One action dealt with the implementation of a new law that changes the requirements for court authorization of psychotropic medication for foster children. Another action dealt with rules and forms to facilitate the sealing of juvenile records, including a requirement to eliminate sealing fees for petitioners under 26 years of age.

The council also approved nine recommendations to update a funding methodology that affects how money is allocated throughout the state to pay attorneys representing dependents in court, holding back one recommendation for further study. Fifteen speakers representing dependency counsel spoke up in support or opposition to the changes, but all agreed on one thing: The state budget does not provide enough money to reduce caseloads for those attorneys representing parents and children in dependency proceedings.

These actions were preceded by a moving report on the Chief Justice’s Power of Democracy committee, a statewide initiative to promote civic learning for California's K-12 students. Administrative Presiding Justice Judith McConnell of the 4th District Court of Appeal appeared with representatives from Imperial Valley’s Brawley High School—including a student, a civics teacher, and the school superintendent—to speak about how civic engagement changed their school and their community.

High school senior Christian Nuñez—who didn’t know English when he emigrated to the United States when he was 14 years old—spoke about learning about the Bill of Rights on the first day of his U.S. history class. “What you truly are,” said Justice Marsha Slough after he spoke, “is the flesh and blood and the heart and soul of the Bill of Rights. And the concept of civility in civics. So I want to say thank you, because you remind us of why we do what we do. And you remind us to do it better every day. So thank you.”

Council Sees Promise of Pretrial Release Programs
In another presentation, the council heard about Ventura County’s successful pretrial release program for deciding when and how to set bail for criminal defendants or release them without bail or with conditions.

Ventura Superior Court and probation representatives explained how their evidenced-based, risk-assessment program works and highlighted the program’s results in its first two years (2013‒2015). Of the 339 defendants released on pretrial supervision, 94% remained arrest-free while awaiting trial. In addition, 86% of those defendants appeared as directed, as opposed to 81% of defendants who were released via the traditional bail process.

“The primary goal of this program is to increase public safety and address it in the future,” said Ventura County Judge Brian Back, who is also a council member. “Judges throughout our county are seeing the value of the program, and the Sheriff is ecstatic.”

Expedited Jury Trials: The council revised the rules of court and forms to implement a law that expands expedited jury trials from three hours per side to five hours per side and requires them in most limited civil actions other than unlawful detainers. 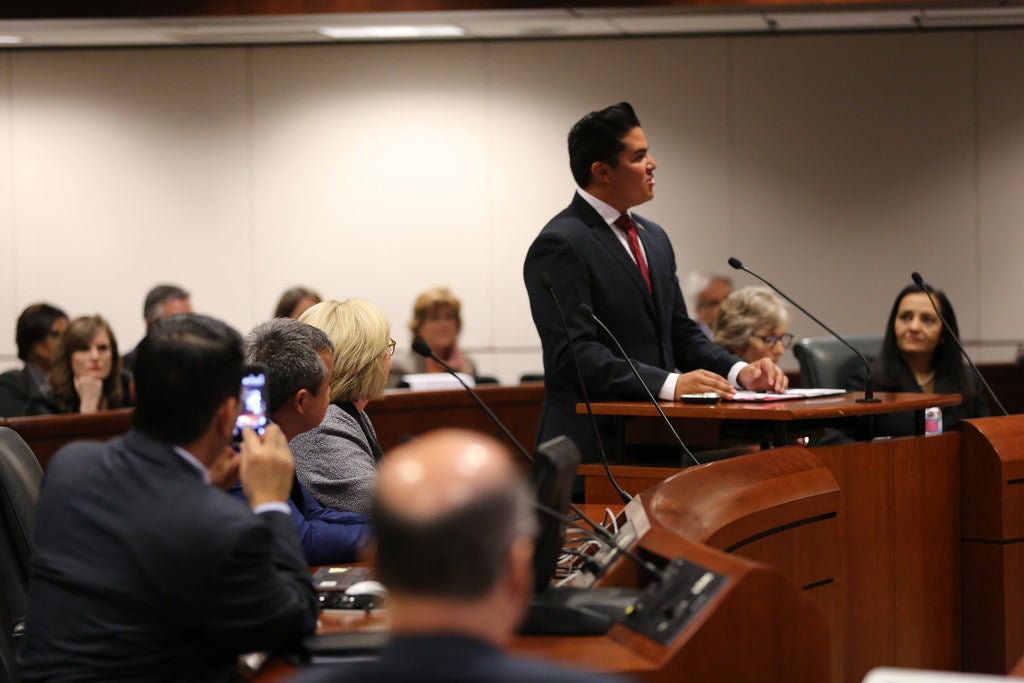 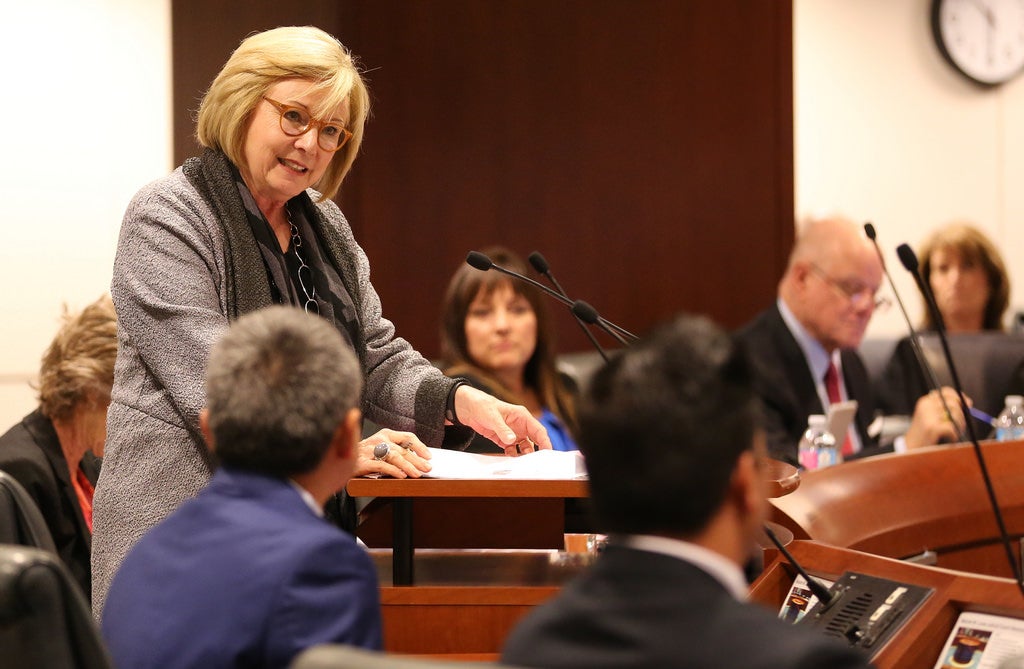 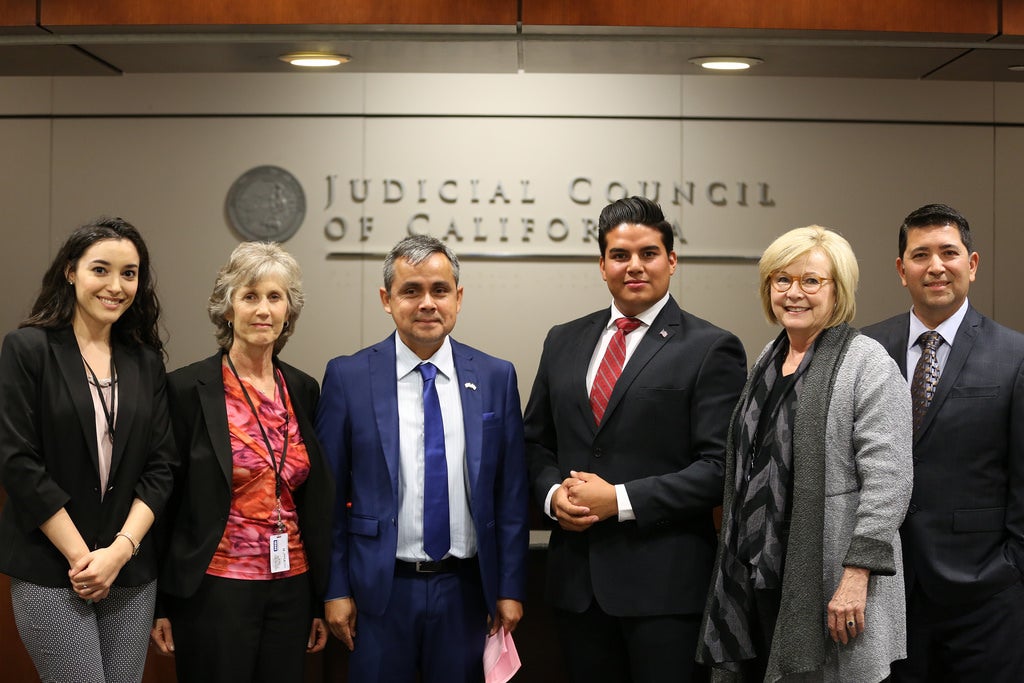