The proposal provides $4.2 billion for the judicial branch, which includes $150 million in new funding for local trial court operations and a commitment to fund construction for ten new courthouse projects.
By Blaine Corren

“I thank the Governor for this very strong budget proposal for the judicial branch,” said Chief Justice Tani Cantil-Sakauye, chair of the council. “This marks the sixth consecutive and most significant year of investment in the judicial branch. The proposal is a significant adjustment to trial court operations and will increase access for the public.”

“The Governor’s proposal recognizes that for state government to be effective you have to have an adequately functioning judicial branch,” said Martin Hoshino, the council’s administrative director. “Adequate funding is so important to actually restoring, maintaining, and expanding vital services for court users. But I would remind everybody that it’s just a proposal. We look forward to working with the Legislature and the Governor’s office and our capitol partners and stakeholders and interested parties in our system to see if we can end the budget cycle with the same good news we started with.”

Over the next several months, the Chief Justice and the Judicial Council, with the support of trial and appellate court leaders, the bar, and other justice system stakeholders, will continue to advocate with the Governor and the Legislature on judicial branch funding and the proposed state budget.

Changes to Trial Court Funding Formula: The council approved changes to how it divides annual state funding appropriated by the Legislature for the judicial branch among each of the state’s 58 trial courts based on the workload at each court. The changes make the branch’s Workload-Based Allocation and Funding Methodology (WAFM) more stable and predictable, and lessen any negative impacts on courts that experience large cuts to their budgets in lean funding years.

Among the changes, the council agreed to eliminate the historical funding base that implemented WAFM gradually over the previous five fiscal years, and instead establish base allocations each year based on a court’s funding level the prior year. The council also agreed to continue identifying workload every fiscal year based on a three-year average of filings data to respond to local changes in court workload.

The council and court leaders will continue to monitor and assess the funding formula, which includes a process by which courts can suggest changes to the methodology. Watch (video best viewed in Internet Explorer)

Revised Definitions for Case Processing Statistics: The council approved revisions to statistical reporting definitions for the Judicial Branch Statistical Information System (JBSIS), which defines and electronically collects information from trial courts for each major case processing area of the court. These statistics help the council calculate the workload-based funding need for each court. Watch (video best viewed in Internet Explorer)

New Forms for Ability-to-Pay Determinations: The council approved two new optional forms court users can complete to request a determination of their ability-to-pay court fines in traffic and other infraction cases.

Education Plan for Judges and Court Staff: The council approved its next two-year education plan for developing and delivering education to the judicial branch. In addition to publications and other educational materials, the plan includes more than 400 in-person and online programs and courses for judicial officers, court management, and staff. Watch (video best viewed in Internet Explorer). 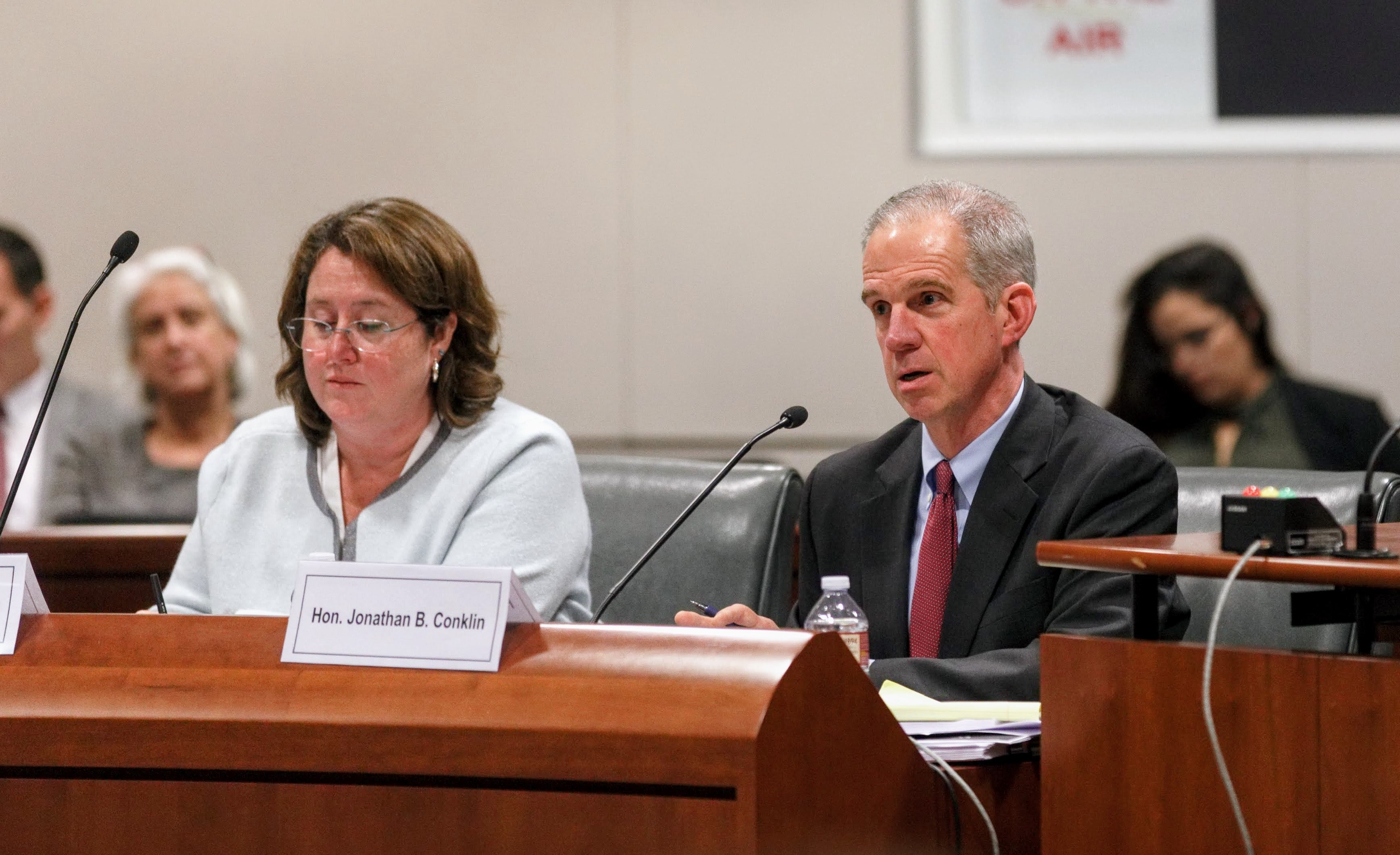 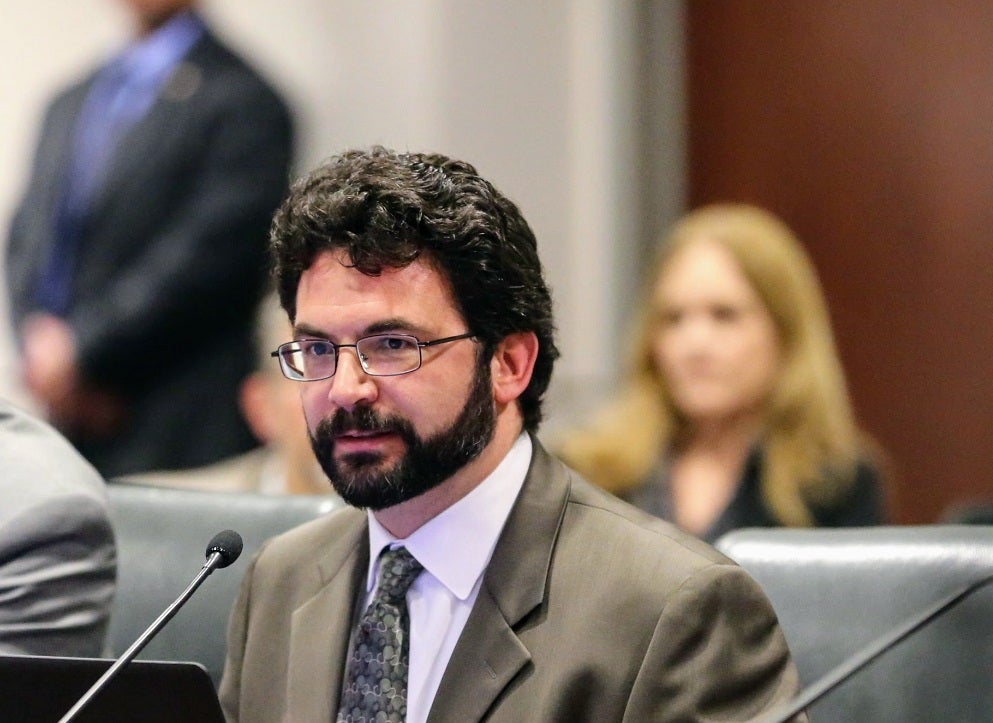 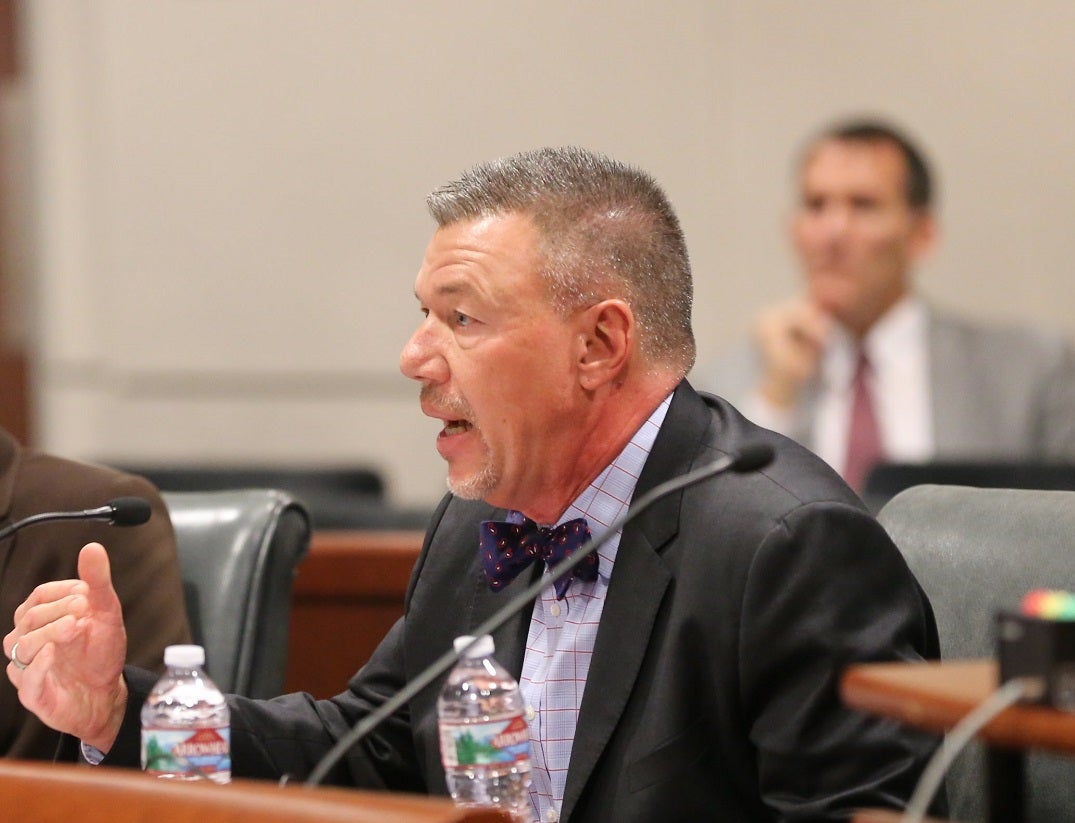