Downtown building will address overcrowding, security, and accessibility issues while improving efficiency by consolidating services at one location
By Blaine Corren

MODESTO—The state judicial branch can officially move forward with construction of a new downtown Modesto courthouse that promises to improve court services for the residents of Stanislaus County.

The state Department of Finance last week approved the request for the construction contract award, giving the green light to start building. The Judicial Council expects to finalize the contract next month, start construction in mid-November, and complete the building by fall 2024.

"We are excited that Stanislaus County will finally have a courthouse worthy of the court's mission,” said Presiding Judge Robert Westbrook. “The new building will reflect the dignity and seriousness of our task—to administer justice for all who enter its doors.”

New Courthouse Will Improve Safety, Security, Customer Service
The new courthouse will centralizing operations and consolidate services now offered in seven separate court facilities located in and around the Modesto area. The new building will improve security by providing enhanced entrance screening and separate hallways for the public, staff, and in-custody defendants.

The new courthouse will also enable the court to provide basic services currently not possible due to space restrictions, such as a self-help center, a children's waiting area, and rooms for family court mediation and attorney/client interviews. The new courthouse will also reduce overcrowding by enlarging public lobby and service counters, as well as jury assembly and deliberation rooms.

Statewide Courthouse Construction Program
Since the state judicial branch took over responsibility for courthouses in 2002, the branch’s court construction program has completed 31 new courthouse projects so far and another eight projects are in various stages. 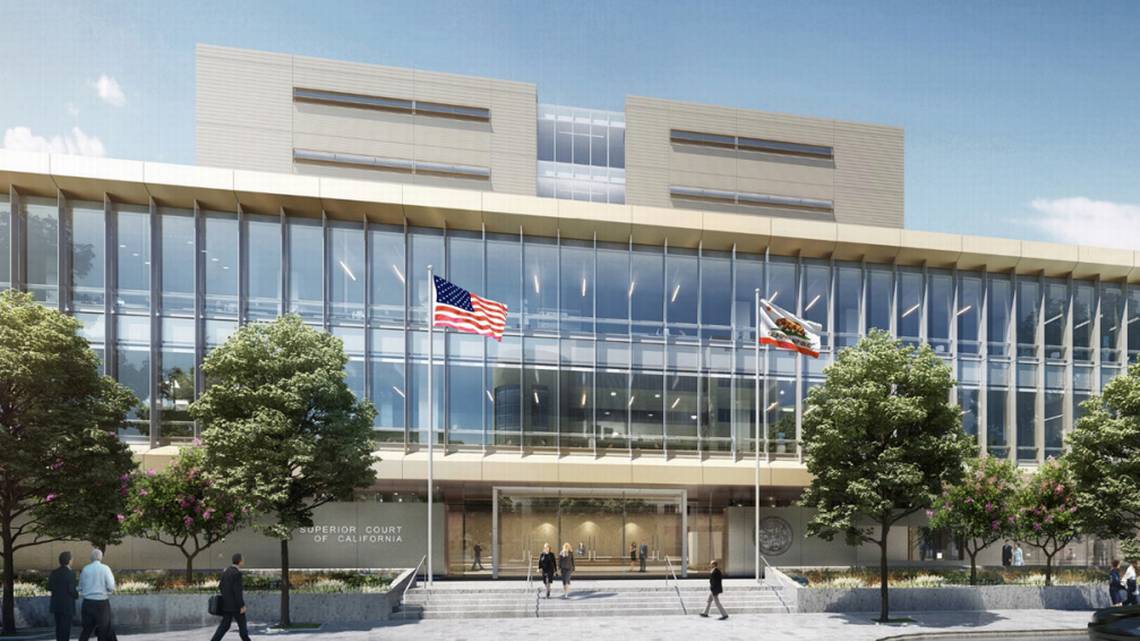 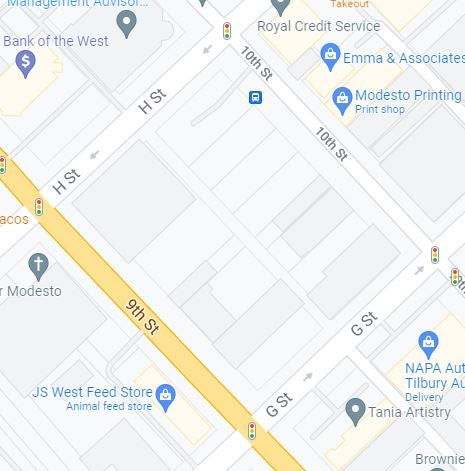