Remote hearings on Jan. 6 for nominations to appellate courts in Sacramento and Santa Ana will be webcast live from the California Courts Newsroom.
By Merrill Balassone

Confirmation hearings will be streaming live starting at 10:00 a.m. today.

VIA VIDEOCONFERENCE—The Commission on Judicial Appointments will hold virtual public hearings on Jan. 6 beginning at 10 a.m. to consider the following nominations by Gov. Gavin Newsom:

The hearings will be webcast live on the California Courts Newsroom.

Judge Maurice Sanchez would fill the vacancy created by the retirement of Justice Raymond J. Ikola. He has served as an Orange County Superior Court judge since 2018. Judge Sanchez was a partner at Nelson, Mullins, Riley and Scarborough (2017-2018) and at Baker and Hostetler (2005-2017). He was a shareholder at Alvarado, Smith and Sanchez (1993-2005) and managing counsel at Mazda Motor of America Inc. (1991-1993). Judge Sanchez was senior counsel at Hyundai Motor America (1986-1991) and an associate at Rutan and Tucker (1981-1986). He earned a Juris Doctor degree from the University of California, Berkeley School of Law. 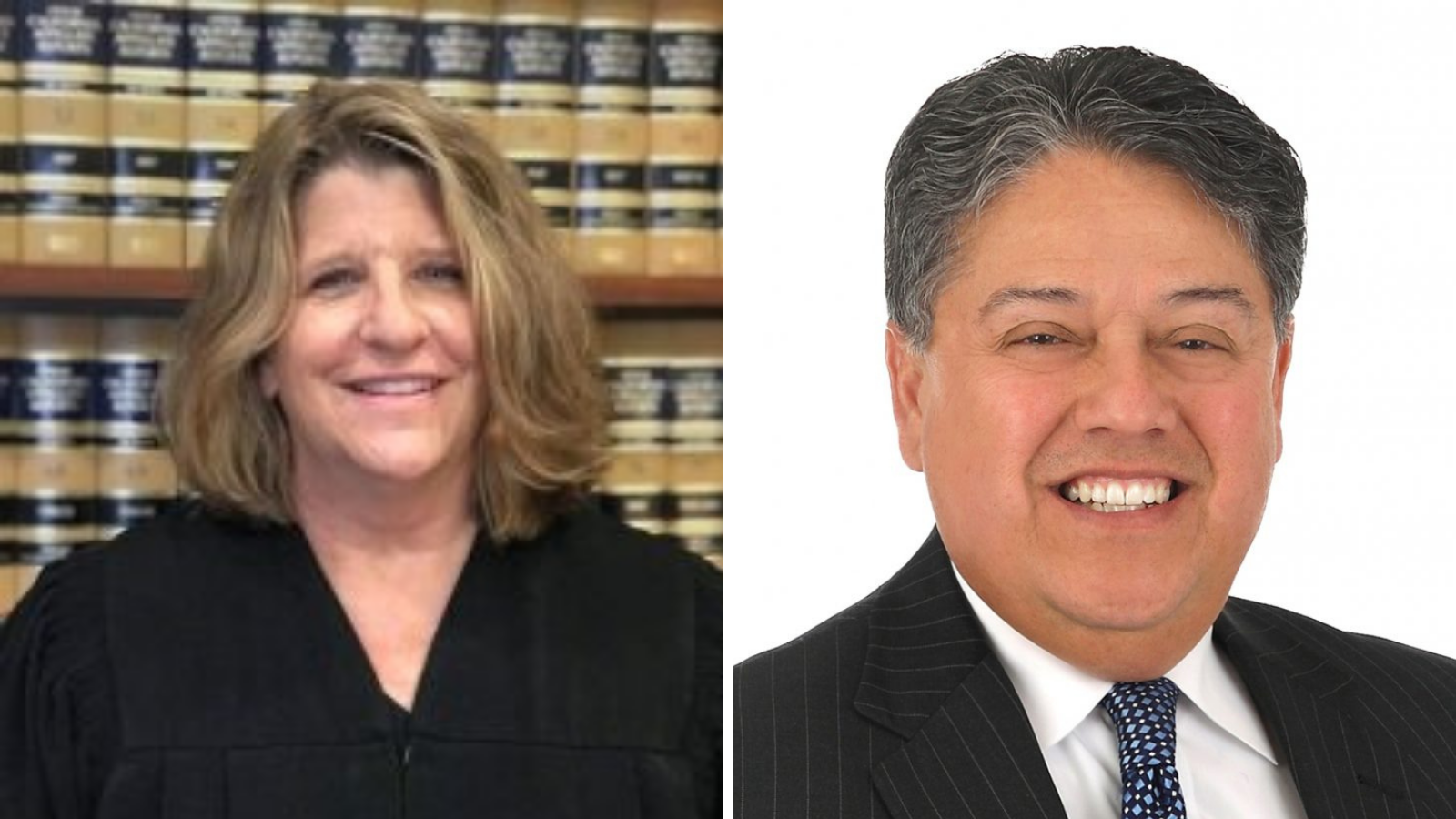