Remote hearing Oct. 13 for the First Appellate District nomination will be webcast live from the California Courts Newsroom.
By Merrill Balassone

VIA VIDEOCONFERENCE—The Commission on Judicial Appointments will hold a virtual public hearing Oct. 13 at 1 p.m. to consider the nomination by Gov. Gavin Newsom of:

The hearings will be webcast live on the California Courts Newsroom.

Judge Victor A. Rodriguez would fill the vacancy created by the elevation of Justice Teri L. Jackson as Presiding Justice of the First District Court of Appeal, Division Five. Judge Rodriguez has served on the Alameda County Superior Court since 2018. He served as supervising staff attorney for Justice Mariano-Florentino Cuéllar at the California Supreme Court from 2015 to 2018, where he also served as judicial staff attorney for Justices Carlos R. Moreno, Goodwin H. Liu and Carol A. Corrigan from 2006 to 2015. He served as a law clerk for Judge Consuelo B. Marshall at the U.S. District Court for the Central District of California from 2005 to 2006. Judge Rodriguez was a Skadden Fellow at the Mexican American Legal Defense and Educational Fund from 2003 to 2005. He earned a Juris Doctor degree from the University of California, Berkeley School of Law and a Master of Arts degree in Communication Studies from California State University, Long Beach.

Persons who wish to testify or comment on the appointment must submit their information for receipt by the commission no later than 5 p.m. on Oct. 5. Anyone wishing to testify before the commission must state that request in writing and include a summary of the facts on which any testimony or opinion will be based.

Submissions accepted via email to coja@jud.ca.gov.  Hard copies are not required.

If you must mail your request, please do so at: 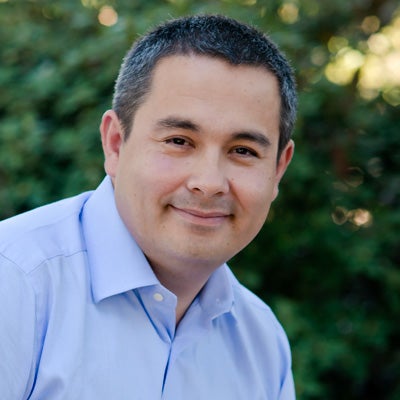