The Commission on Judicial Appointments will hold two virtual public hearings on Aug. 3 to consider appointments to Sacramento and Ventura-based appeals courts.
By Merrill Balassone

These hearings will be held remotely and webcast live on the California Courts Newsroom.

The three commission members for each hearing are:

Judge Stacy E. Boulware Eurie would fill the vacancy created by the retirement of Justice William J. Murray. She has served as a judge at the Sacramento County Superior Court since 2007 and was presiding judge of the Juvenile Court there from 2010 to 2018. Judge Boulware Eurie served in several roles at the California Department of Justice, Office of the Attorney General from 2000 to 2007, including senior assistant attorney general and deputy attorney general. She was an associate at Rothschild, Wishek & Sands LLP from 1996 to 2000. Judge Boulware Eurie earned a Juris Doctor degree from the University of California, Davis School of Law.

Judge Hernaldo J. Baltodano would fill the vacancy created by the retirement of Justice Martin J. Tangeman. He has served as a San Luis Obispo County Superior Court judge since 2017, where he was the supervising criminal judge from December 2020 to September 2021. Judge Baltodano was a founding partner and senior litigation partner at Baltodano & Baltodano LLP from 2011 to 2017. He worked as senior associate at Sanchez & Amador LLP (2010 to 2011), Anderson McPharlin & Conners LLP (2010), and Robins Kaplan LLP (2006 to 2009). He worked as an associate at SR Holguin PC (2005 to 2006), Employee Law Group (2004 to 2005), and Hadsell Stormer Renick & Dai LLP (2003 to 2004). Judge Baltodano earned a Juris Doctor degree from the University of California, Berkeley School of Law.

Persons who wish to testify or comment on the appointment must submit their information for receipt by the commission no later than 5 p.m. on July 27.

Anyone wishing to testify before the commission must state that request in writing and include a summary of the facts on which any testimony or opinion will be based. 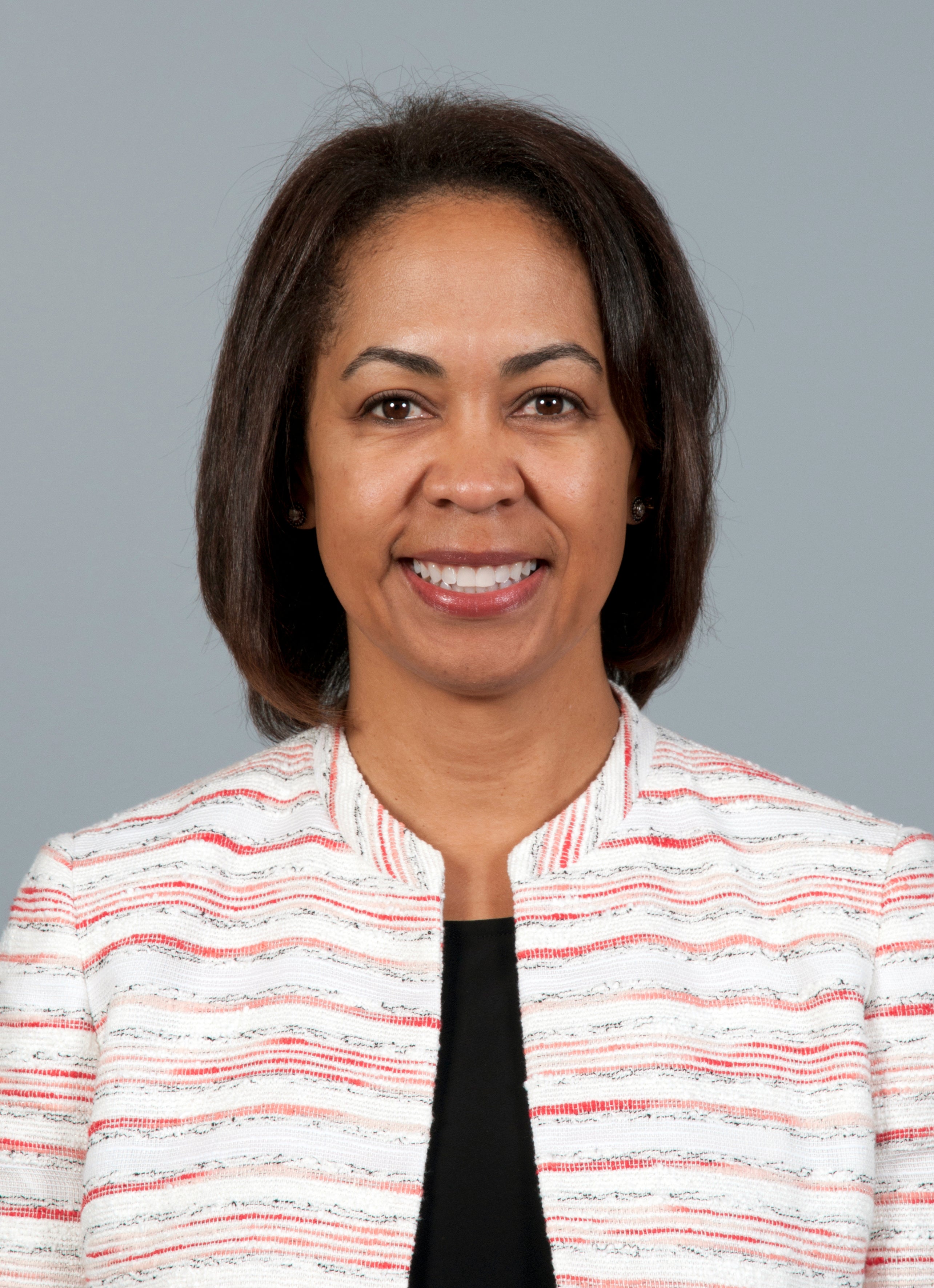