Judge Evans will fill the associate justice seat that will be vacated by Justice Patricia Guerrero, who was nominated to become California’s new Chief Justice starting Jan. 2, 2023.
By Merrill Balassone

The nomination was approved by a unanimous vote of the commission—which includes Chief Justice Cantil-Sakauye, Attorney General Rob Bonta, and senior Presiding Justice of California's Courts of Appeal Manuel A. Ramirez—in the Supreme Court Courtroom in San Francisco.

A report by the Commission on Judicial Nominees Evaluation said “Judge Evans’ 28-year legal career in both criminal and civil law has been marked by excellence and a demonstrated commitment to ensuring that all individuals receive due process and equal protection under the law.”

Judge Evans will fill the associate justice seat that will be vacated by Justice Patricia Guerrero, who was nominated to become California’s new Chief Justice starting Jan. 2, 2023. Justice Guerrero was in the courtroom for Thursday's hearing, along with Justices Goodwin Liu, Leondra Kruger, and Martin Jenkins.

More than a dozen of Judge Evans' family members filled the courtroom, including wife Terri Shaw and daughter Kaden Evans-Shaw.

Judge Evans has served as an Alameda County Superior Court judge since 2021. Before that, she served as chief deputy legal affairs secretary in the Office of Governor Gavin Newsom, where she advised the Governor and executive agencies on a myriad of issues involving administrative proceedings and involving state and federal trial and appellate courts.

Judge Evans served as special assistant to the attorney general at the California Department of Justice from 2017 to 2019 and was senior director for the administration of justice at the California State Bar from 2014 to 2017. She was associate director of the ACLU of Northern California from 2010 to 2013, where she served as an attorney from 1995 to 1998. She was a partner at Independent Assessment & Monitoring LLP from 2006 to 2010 and an associate at Relman and Associates from 2001 to 2004. Judge Evans served as a senior trial attorney in the Civil Rights Division of the U.S. Department of Justice from 1998 to 2001 and as an assistant public defender at the Sacramento County Public Defender’s Office in 1995. She has served as a member of federal court-appointed monitoring teams for the Oakland and Cleveland Police Departments.

Instilled with the importance of education by her grandmother, Judge Evans excelled academically and was able to attend a top-rated high school after her family moved from a public housing project to a HUD-subsidized apartment. One of only a small number of students of color at the school, she managed to thrive and graduate among the top of her class while working 20 hours a week to help support her family. Judge Evans went on to attend Stanford University and earned a Juris Doctor degree from the University of California, Davis School of Law, where she received the Martin Luther King, Jr. Award for exceptional public service. 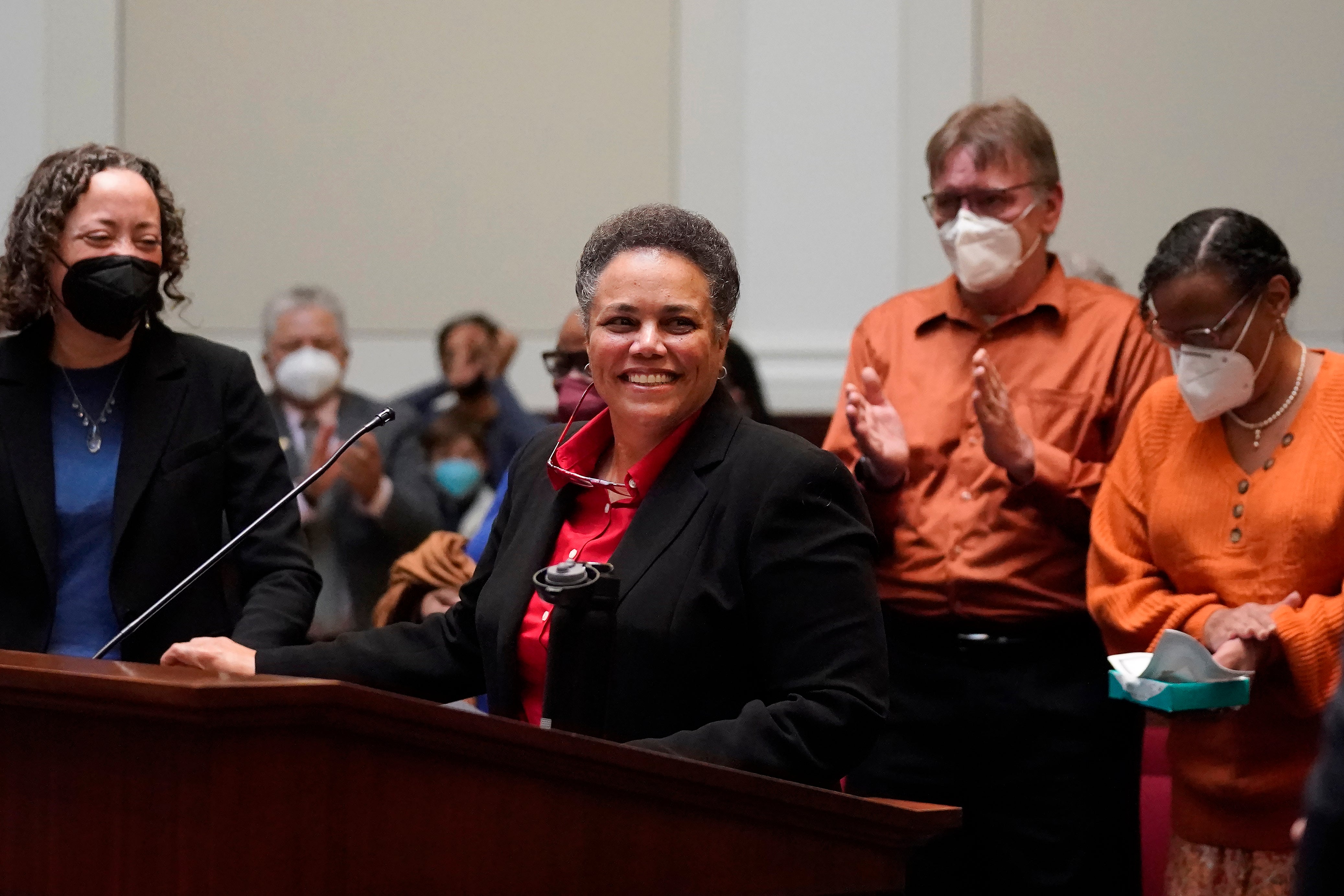 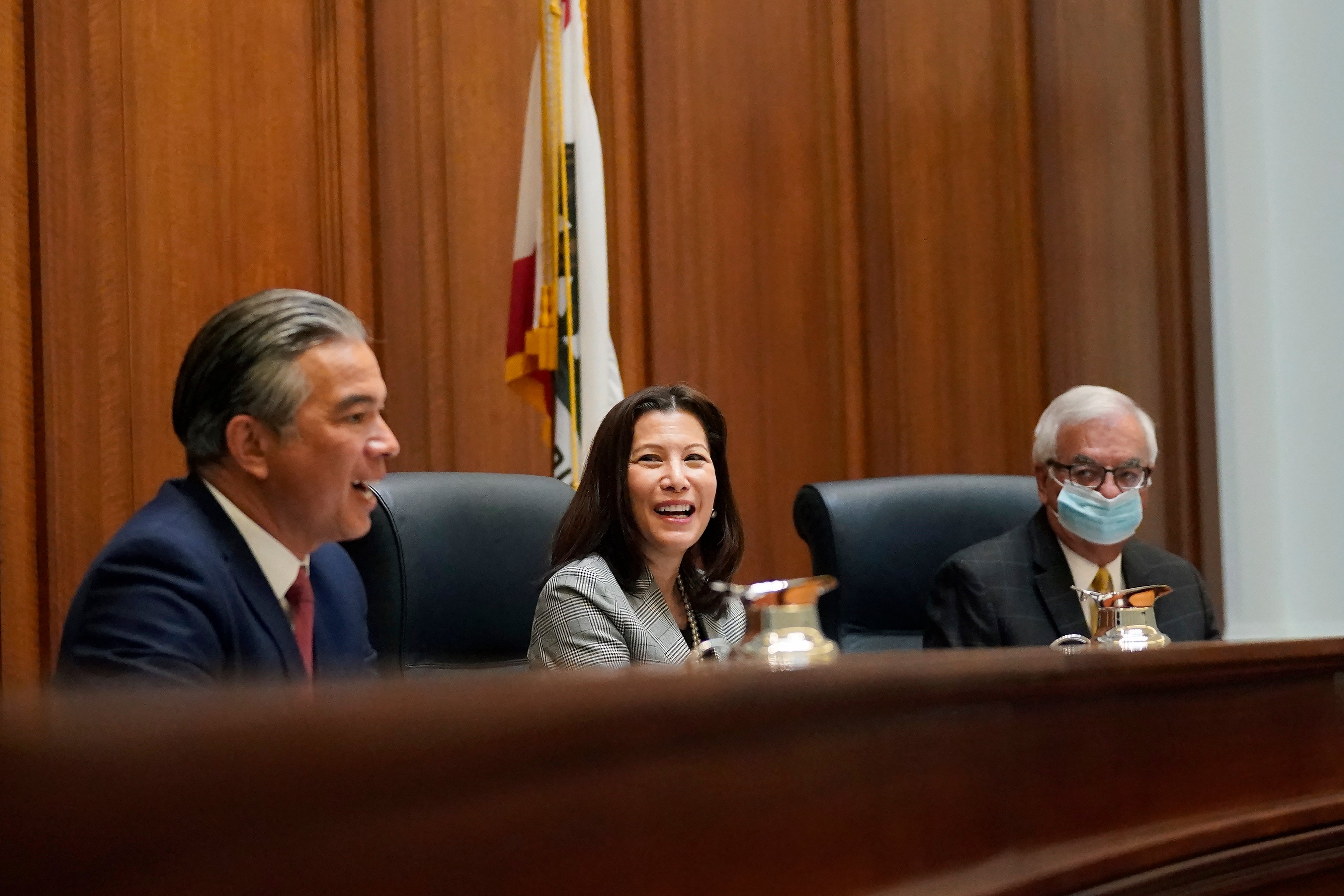