Photos are available here (Credit: Courtesy of the Commission on Judicial Appointments).

Justice Maria Stratton fills the vacancy created by the retirement of Justice Tricia Ann Bigelow. She has served as an associate justice of the Second District Court of Appeal, Division Eight since 2018. Justice Stratton served as a Los Angeles County Superior Court judge from 2006 to 2018. She served as federal public defender for the Central District of California from 1993 to 2006 and held several positions at Talcott, Lightfoot, Vandevelde, Woehrle and Sadowsky from 1985 to 1993, including managing partner, partner and associate. She was an associate at Overland, Berke, Wesley, Gits, Randolph and Levanas from 1984 to 1985. Stratton served as a deputy federal public defender at the Office of the Federal Public Defender, Central District of California from 1981 to 1984 and as a law clerk for the Hon. Harry Pregerson at the U.S. District Court for the Central District of California and at the U.S. Court of Appeals for the Ninth Circuit from 1979 to 1981. She earned a Juris Doctor degree from the University of California, Berkeley School of Law.

Martin N. Buchanan fills the vacancy created by the retirement of Justice Patricia D. Benke. Buchanan has been a sole practitioner since 2010. He was a partner at Niddrie, Fish & Buchanan LLP from 2005 to 2010 and a sole practitioner from 2004 to 2005 and 1992 to 2003. Buchanan served as a research attorney at the Fourth District Court of Appeal from 2003 to 2004 and was a staff attorney at Appellate Defenders Inc. from 1990 to 1992. He was an Associate at Remcho, Johansen & Purcell from 1988 to 1990 and at Farnsworth, Saperstein & Seligman from 1987 to 1988. He served as a law clerk for the Honorable Robert F. Peckham at the U.S. District Court for the Northern District of California from 1986 to 1987. Buchanan earned a Juris Doctor degree from Harvard Law School. 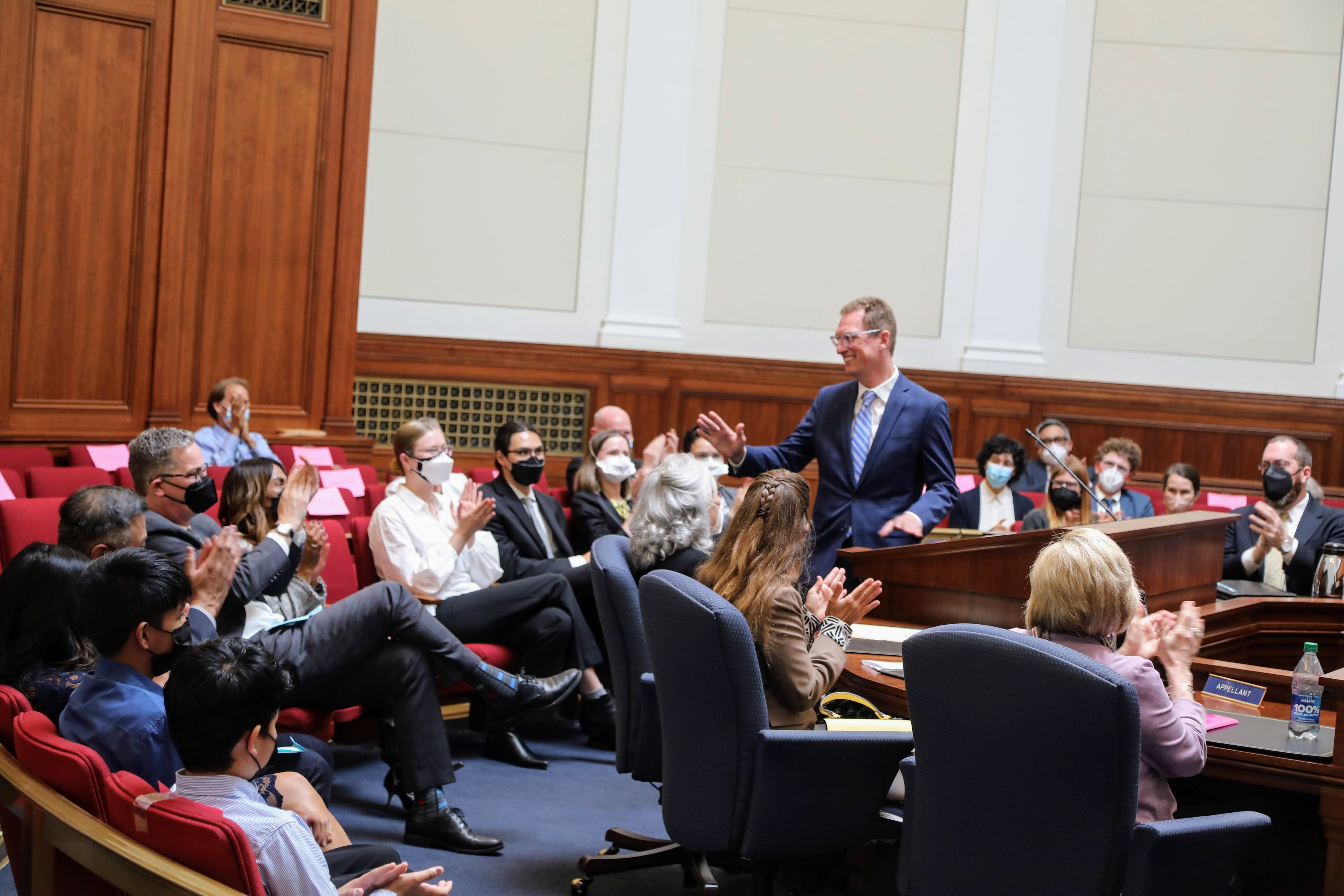 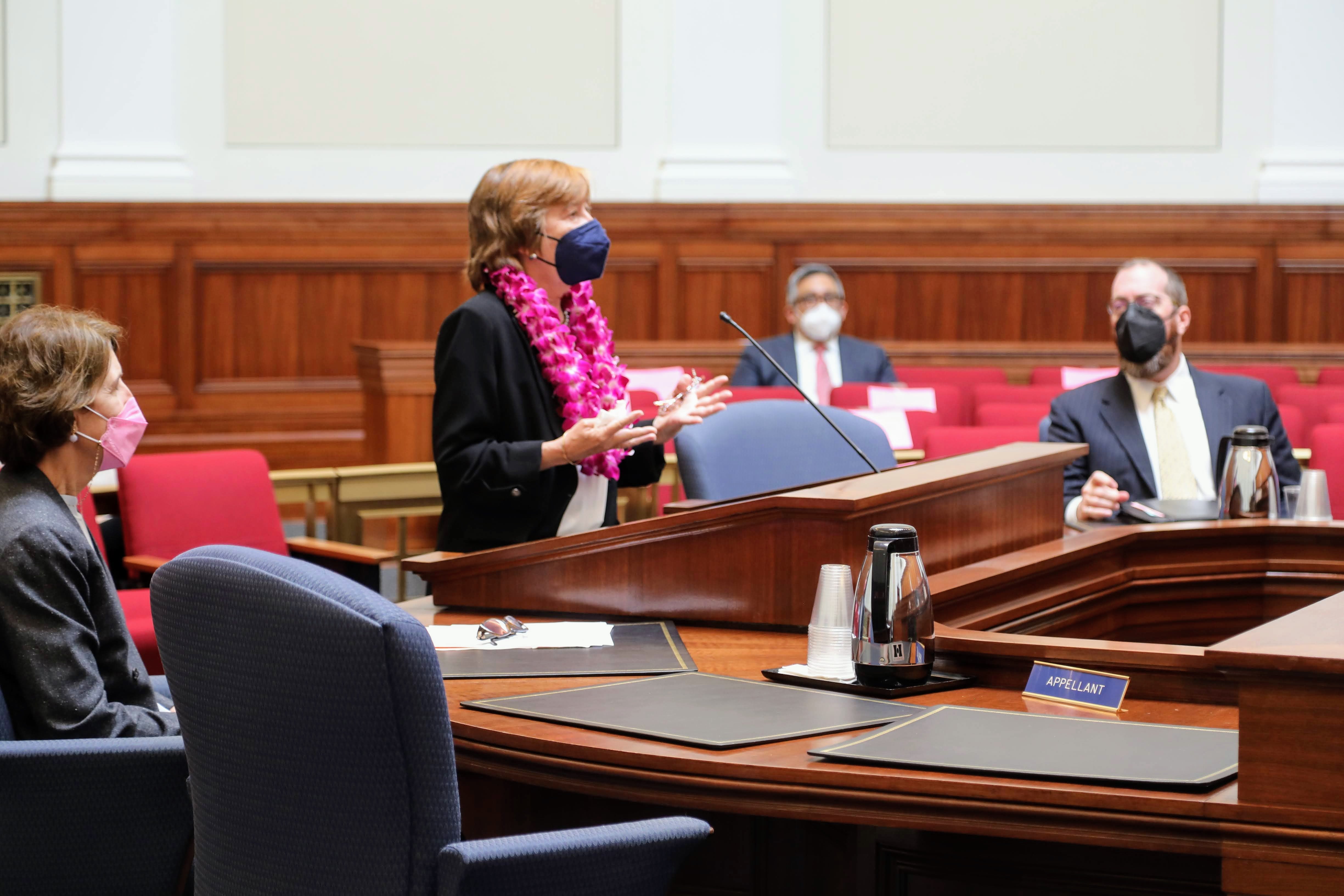 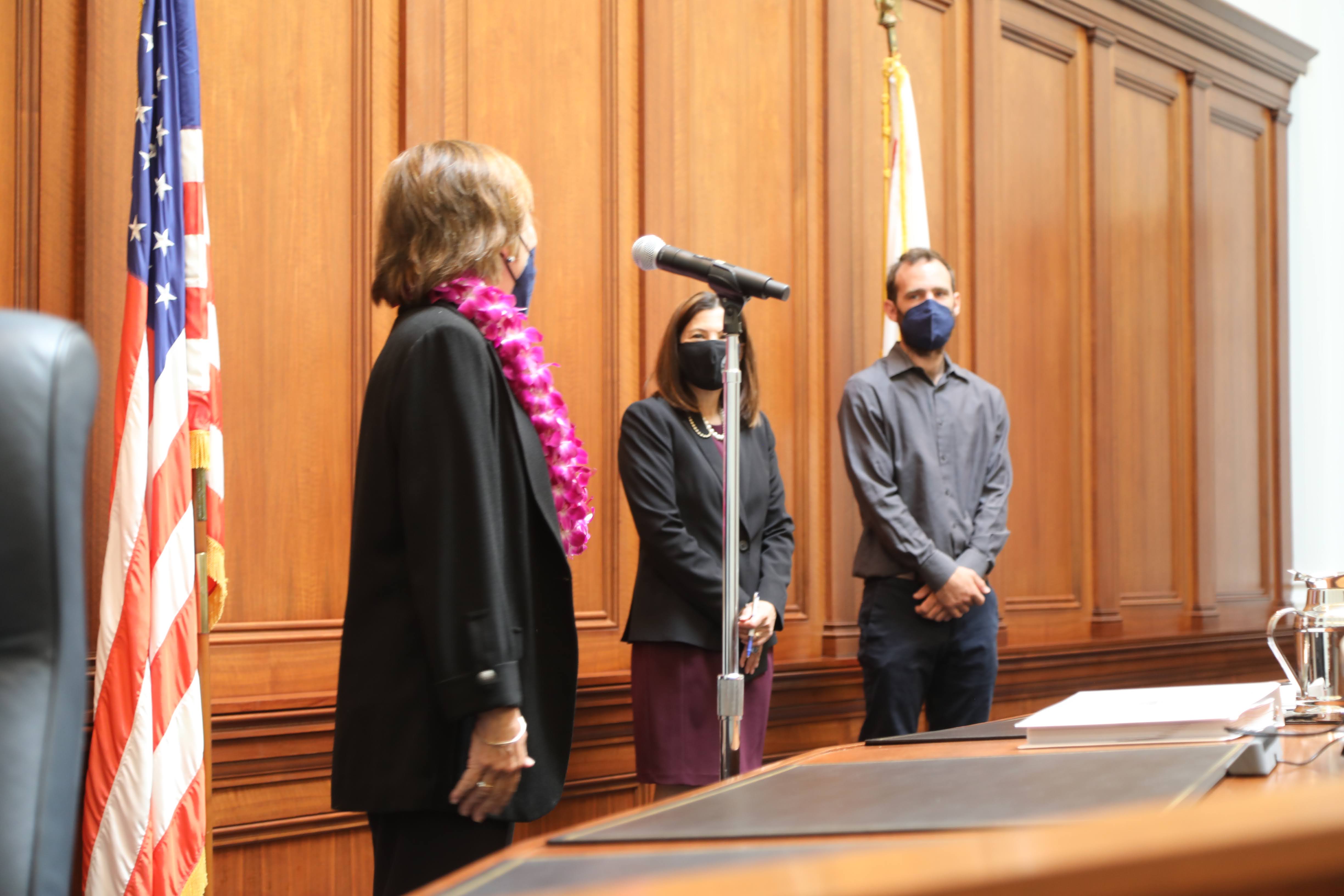