Chief Justice Tani G. Cantil-Sakauye, Chair of the Commission on Judicial Appointments, announced that the commission today confirmed two appointees to the Courts of Appeal.
By Merrill Balassone

The appointments were approved by a unanimous vote at the public hearings held today in the Supreme Court Courtroom, 350 McAllister Street, San Francisco.

Photos of the Commission hearings can be downloaded here.

Judge Goethals would fill the vacancy created by the retirement of Justice William F. Rylaarsdam. Goethals has served as a judge at the Orange County Superior Court since 2003. He was a partner at Pohlson, Moorhead and Goethals from 1990 to 2002. Goethals served as a deputy district attorney at the Orange County District Attorney’s Office from 1985 to 1990 and from 1978 to 1984. He was an associate at Robinson and Robinson in 1984. Goethals earned a Juris Doctor degree from Loyola Law School, Los Angeles and a Bachelor of Arts degree from Santa Clara University. 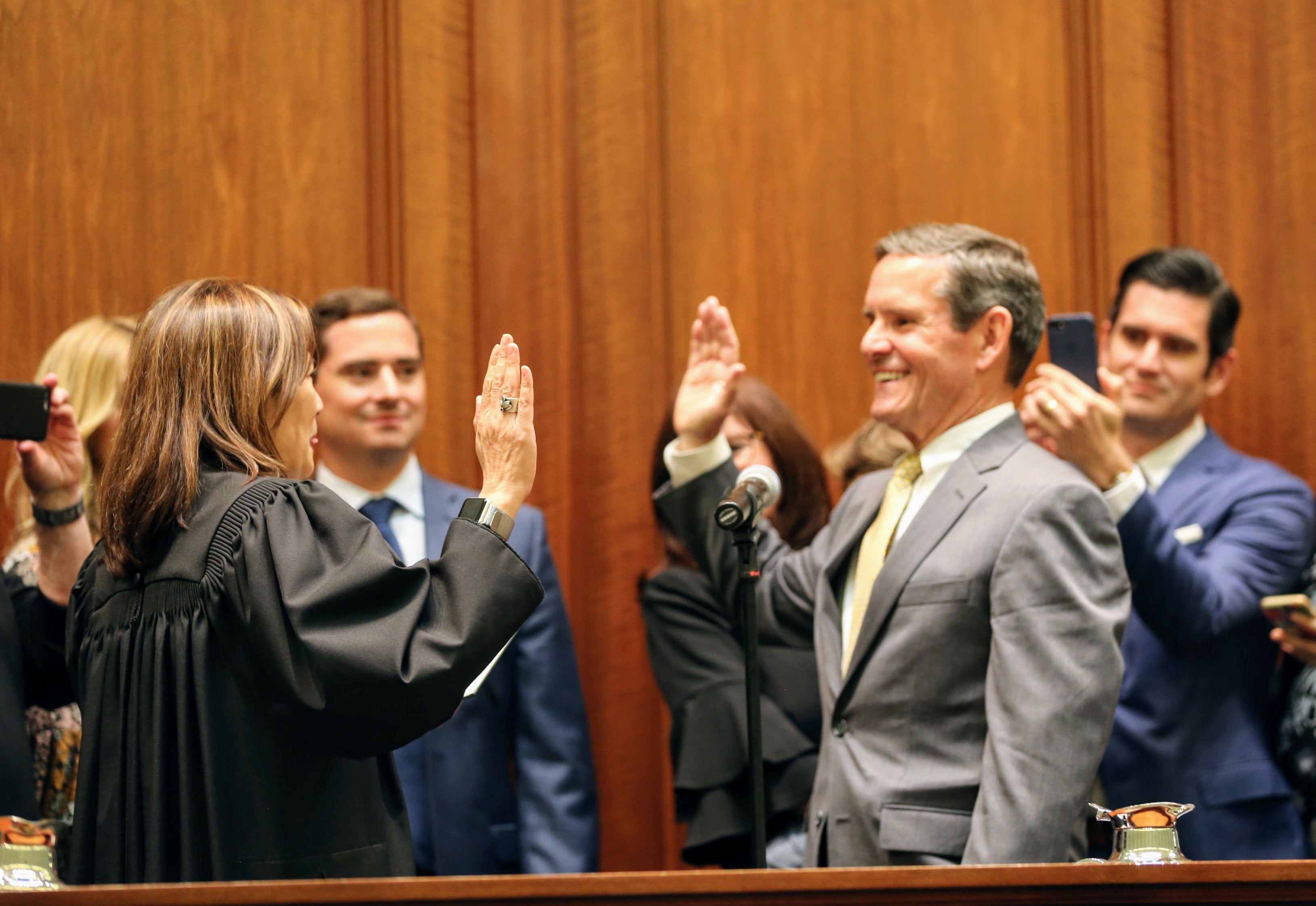 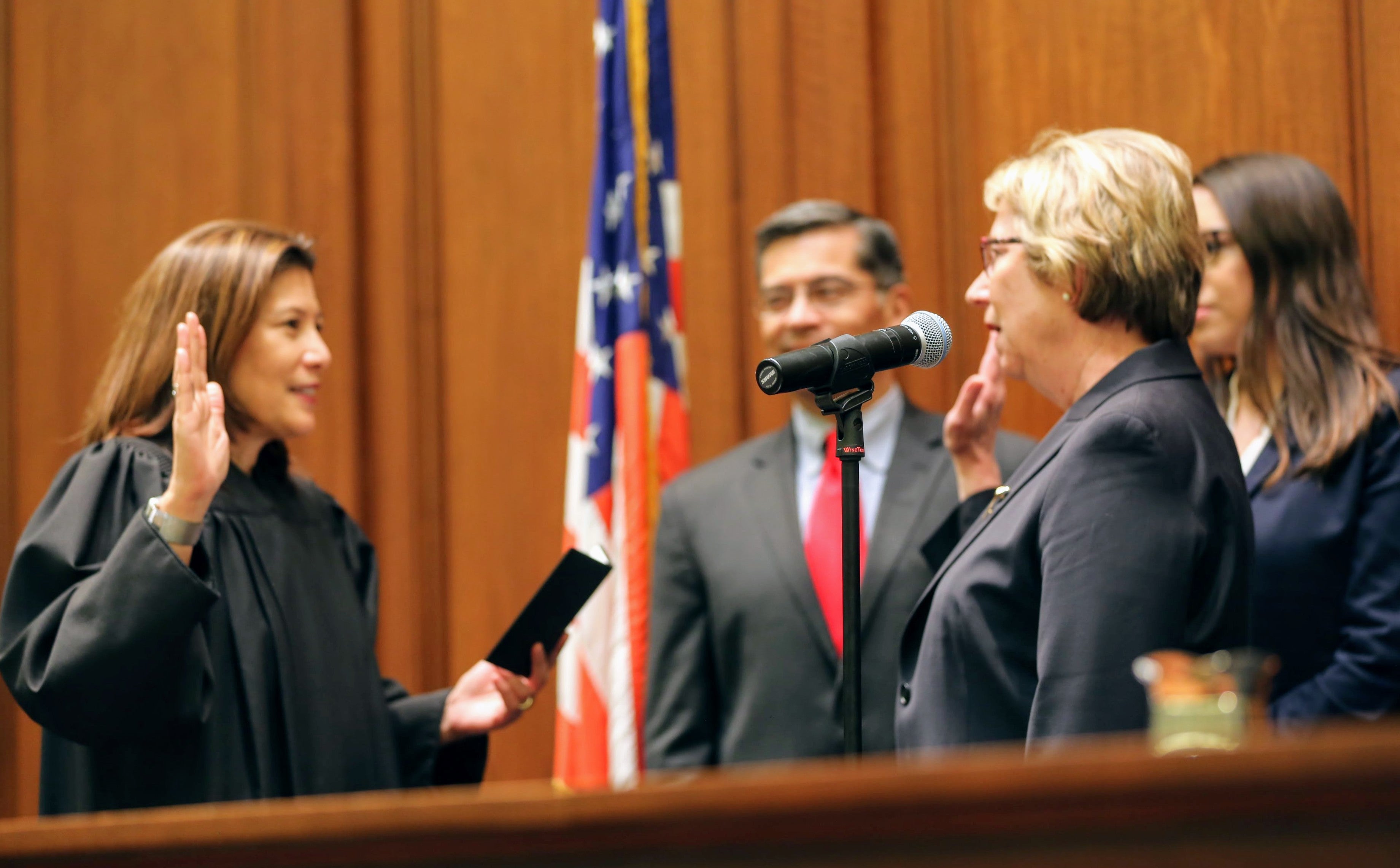