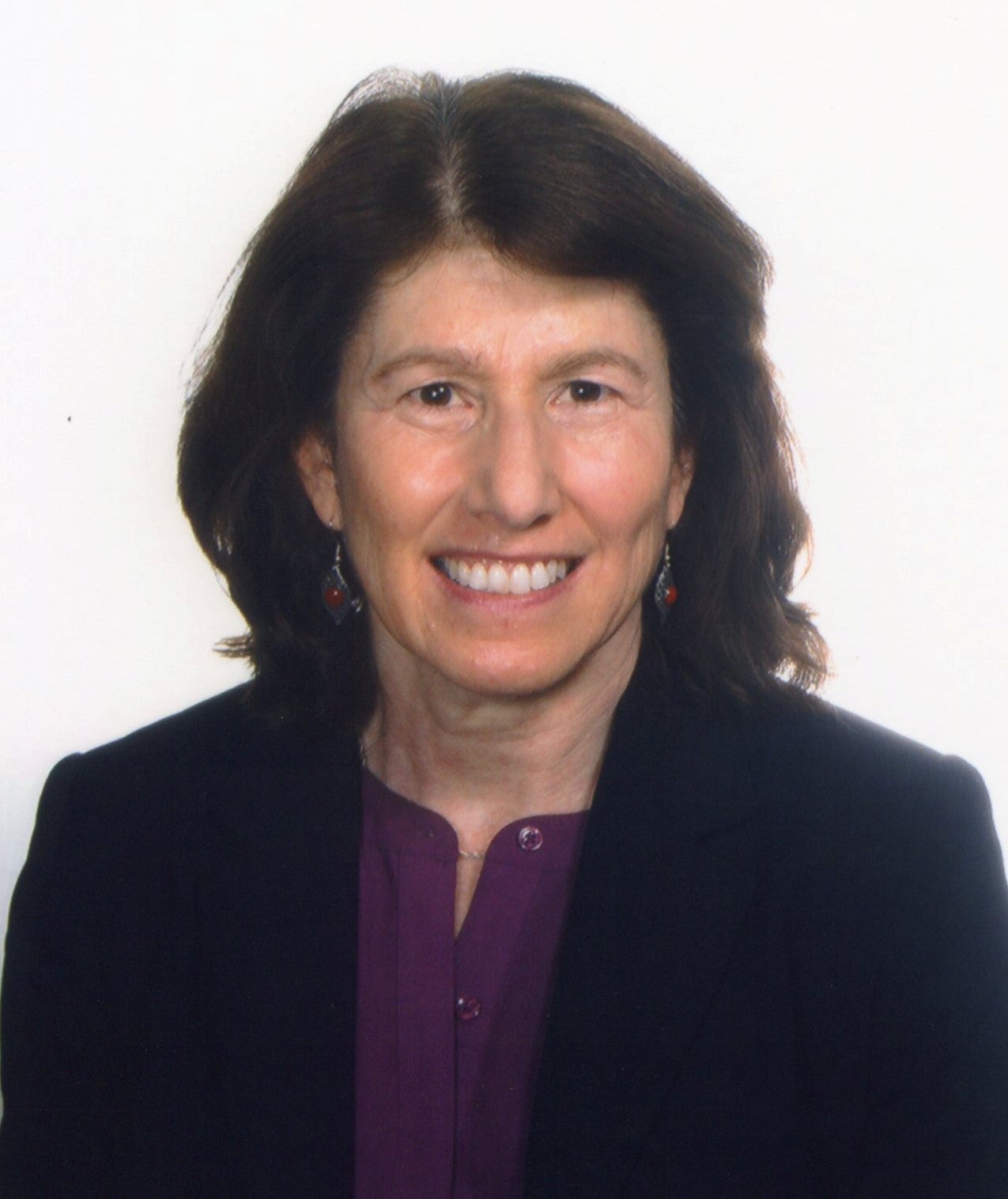 Judge Gail Ruderman Feuer would fill the vacancy created by the retirement of Justice Norvell F. Woods. Feuer has served as a judge at the Los Angeles County Superior Court since 2005. She was a senior attorney at the Natural Resources Defense Council from 1993 to 2005 and served as a deputy attorney general at the California Attorney General’s Office from 1987 to 1993. Feuer was an associate at O’Donnell and Gordon from 1985 to 1987. Feuer served as a law clerk for Judge A. Wallace Tashima at the U.S. District Court, Central District of California from 1984 to 1985. She earned a Juris Doctor degree from Harvard Law School and a Bachelor of Arts degree from the State University of New York at Albany.