Bruggman, currently the court’s assistant clerk/executive officer, will succeed Andrea Wallin-Rohmann, who will retire after serving in the position for more than six years.

Said Acting Administrative Presiding Justice Ronald Robie: “Colette is ideally suited to this position. After 17 years with the North Dakota Supreme Court, Colette came to California to serve as our assistant clerk/executive officer. During her time at this court, she has dedicated herself to advance trust and confidence in the courts and access to justice. Colette has always put the best interests of the court first in her 30 years of experience and works with the highest level of ethics and integrity.”

Said Bruggman: “I am grateful for the opportunity the justices have given me to become clerk/executive officer. It was serendipity that I found a career in the courts. I have always been passionate about public service and access to justice and look forward to continuing my work with the wonderful justices and staff at the Third Appellate District.”

The Third Appellate District is based in Sacramento with jurisdiction across 23 Northern California counties. The court has 11 authorized justices with two current vacancies—appointed by the Governor who stand for nonpartisan retention election—who review criminal, civil, and juvenile cases decided by superior courts within the district. 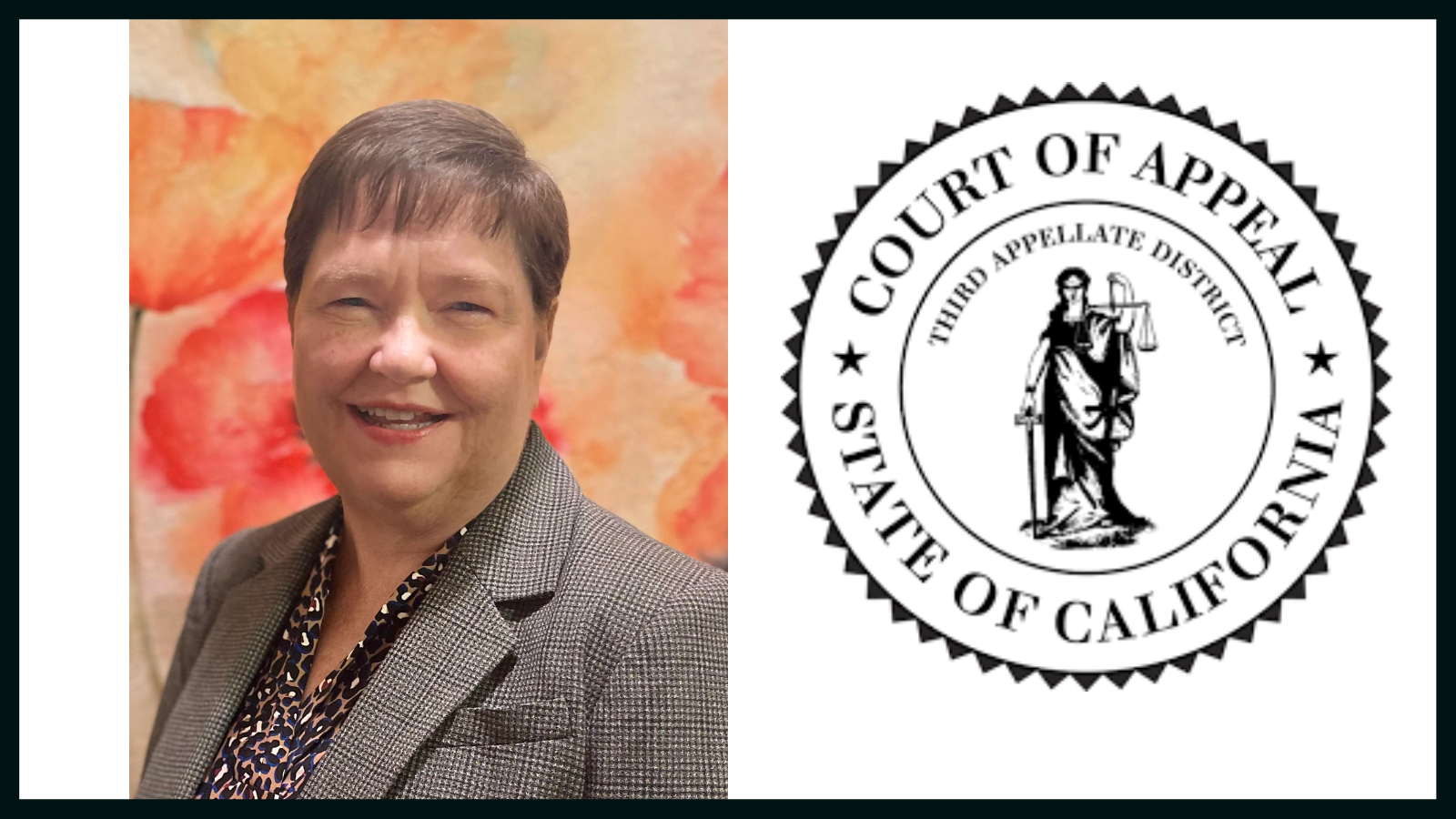