Council is responsible for ensuring the consistent, independent, impartial, and accessible administration of justice
By Blaine Corren

“The council is responsible for ensuring our courts are fair and accessible to the public we serve, even during the most challenging of times,” said Chief Justice Cantil-Sakauye. “While I’m confident our new members will add expertise and perspective to the council’s work, I also want to recognize our outgoing members and thank them for volunteering their time and energy to improve the administration of justice.”

The Chief Justice also addressed the need to reappoint some members. “With so much uncertainty and changes to court operations made necessary by the COVID-19 pandemic, it’s important to maintain continuity of our leadership so the judicial branch can address these critical issues and maintain access to our justice system.”

Following are new appointments to the council for three-year terms starting Sept. 15:

One new member was appointed to a one-year term, starting Sept. 26:

Following are the reappointments to the council whose newest three-year terms become effective September 15:

The following two members were reappointed to a one-year term, starting Sept. 15: 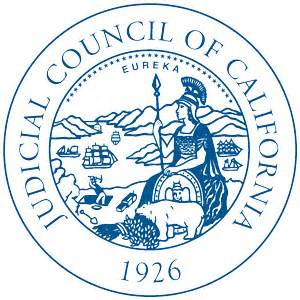