Justice Jon B. Streeter of the First Appellate District is appointed to the California Access to Justice Commission for a two-year term starting July 1.
By Merrill Balassone

Justice Streeter, of the First District Court of Appeal, Division Four (San Francisco), currently serves as a member appointed by the commission.

The California Access to Justice Commission was launched in 1997 with the support of the State Bar, but in October 2019 became a California nonprofit public benefit corporation after statutory changes refocused the State Bar’s mission. The commission amended its bylaws to allow the Chief Justice to make an appointment to the commission.

Between 1997 and 2019, the commission authored a dozen reports focusing on data concerning access to justice issues, providing recommendations to alleviate those issues, advocating programs to decrease language barriers, and proposing new models and funding sources for legal services. 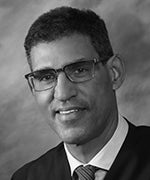 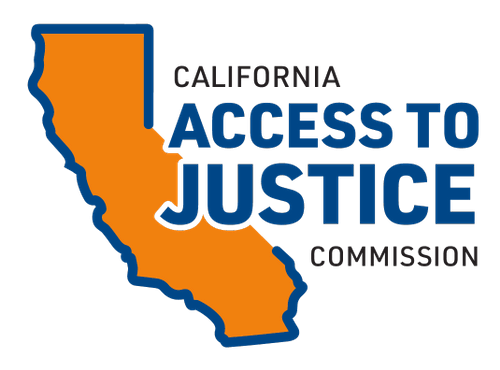