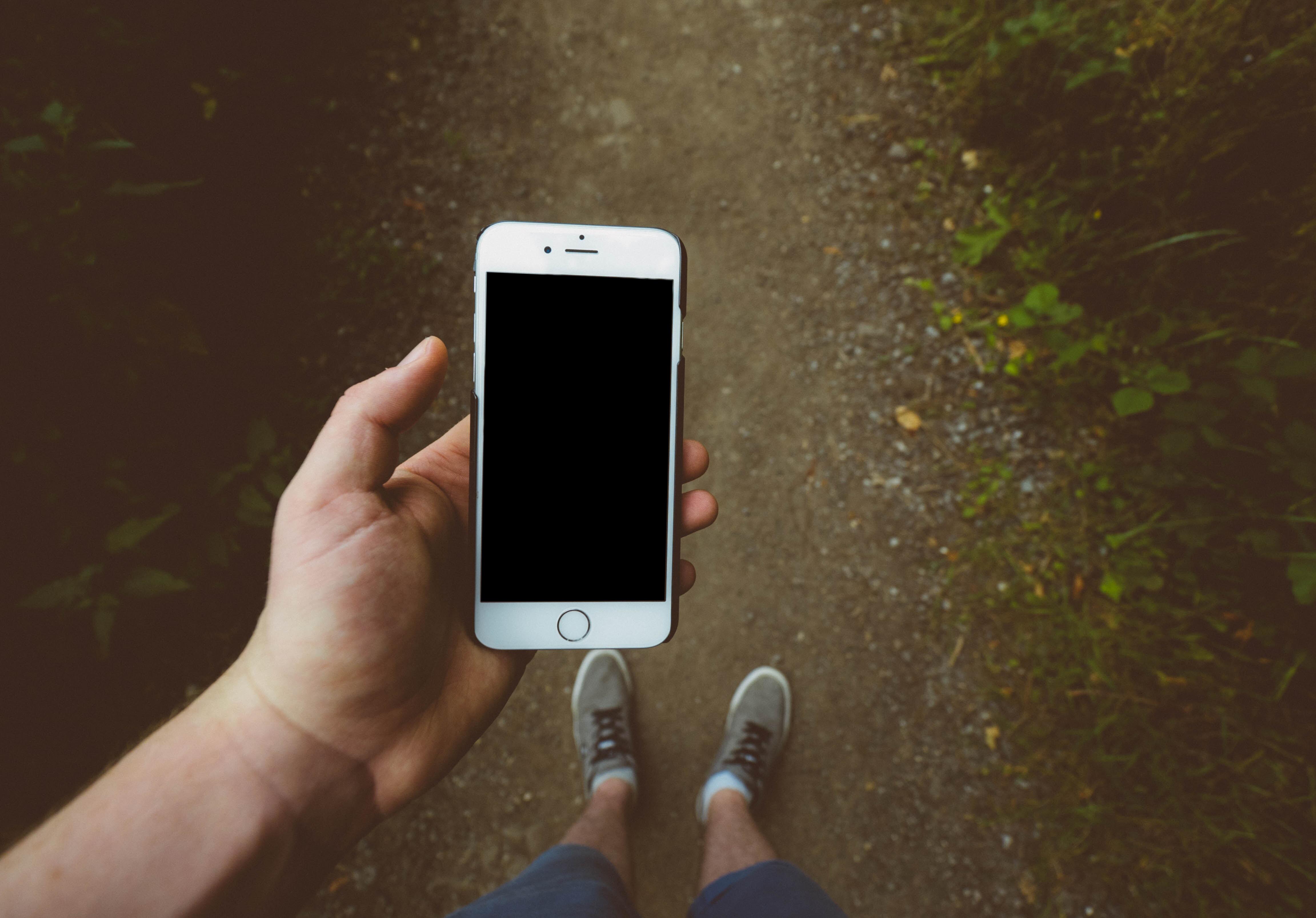 Can We Text You?

As Californians do more business on mobile devices, the state’s courts are joining in on the trend, from texting court payments to receiving jury service updates.
By Merrill Balassone

Have you gotten a text from your doctor’s office lately? How about from your favorite restaurant to confirm a reservation?

As Californians do more business on mobile devices, the state’s courts are joining in on the trend.

In nearly a dozen counties (and counting), you can now get pinged with text message updates about your jury service. Others will remind you in advance about an upcoming court date, or text a link to pay your traffic ticket.

“Mobile devices have become a large part of everyday life,” said Robert Oyung, the Judicial Council’s chief operating officer. "We want to provide convenient ways for people to access court services. Text messaging is one easy and inexpensive way to connect millions of Californians with the services they need.”

Combatting No Shows
When Santa Clara County officials learned that nearly half of people issued tickets for low-level offenses were missing court, they found a solution in text messaging.

Failing to appear in court has serious consequences: an arrest warrant is automatically issued even in minor criminal cases. The Santa Clara County court was issuing 17,000 arrest warrants each year, at a cost of nearly $11 million.

Officials researching the issue found that a handful of other counties had come to the same conclusion: reminder systems are consistently the best way to reduce the number of people skipping court. Such systems address some of the more frequent reasons people may miss court—such as losing paperwork, forgetting to rearrange work schedules or being unable to make child care arrangements.

“It’s very, very rare that people miss court because they are just blatantly blowing it off,” said Garry Herceg, Santa Clara's deputy county executive. “Most people respond within 60 seconds to a text, but if you leave a voicemail on their phone, they are not apt to respond.”

The county now sends 30,000 reminders per year in English, Spanish and Vietnamese, and its failure to appear rate has dropped by 10 percent.

Santa Clara County's program costs about $200 per month to send unlimited notification texts—the same cost as jailing a person for a single day for missing court.

Text-to-Pay
In Orange County, people can text the court with their case number and immediately get a link to pay fines due in traffic, infraction and criminal cases.

“This technology allows people to take care of business without coming to court, and for us to redirect resources to those who may need more face-to-face time or have a more complicated issue.”

Even as the service was still ramping up, the court received nearly 1,000 text transactions in the first two months.

Text, Don't Call
The more than half a million people summoned to jury duty each year in Riverside County once had to make daily calls to learn whether they were needed at the courthouse. No more.

Now, they can get evening text updates to see if they need to report to the courthouse the following day. The court sends about 6,000 texts weekly. Nearly a dozen county courts offer these text updates, with several more counties poised to launch similar services soon.

"People have taken to it really well—especially the younger generation," said Riverside County jury manager Joe Diaz. "They tell me, 'this is great because life is so busy, and I get reminder texts every night that I'm on standby, or a text that I'm supposed to come in at 8 a.m.'"

So what happened when Diaz got his own jury duty summons a few weeks ago?

"Of course I signed up for text alerts," he said with a laugh. "It worked really well."