The Supreme Court of California on Tuesday announced the appointment of 19 commission members who will study the future of California's Bar Exam.

The commission will also consider whether the Bar Exam, or any of its parts, should be administered online and/or in-person. The first online Bar Exam was held in October 2020 and the next one is scheduled online for July 2021 as a result of the ongoing COVID-19 pandemic.

The court added two additional members to the original 17 called for in the commission charter. The additional members are a California Lawyers Association member with a litigation background (a skillset identified by the California Attorney Practice Analysis Working Group as an area the bar exam should assess) and a representative of the legal education field with experience preparing students for the bar exam or practicing law.

The commission plans to issue its recommendations in early 2022.

The appointed members are: 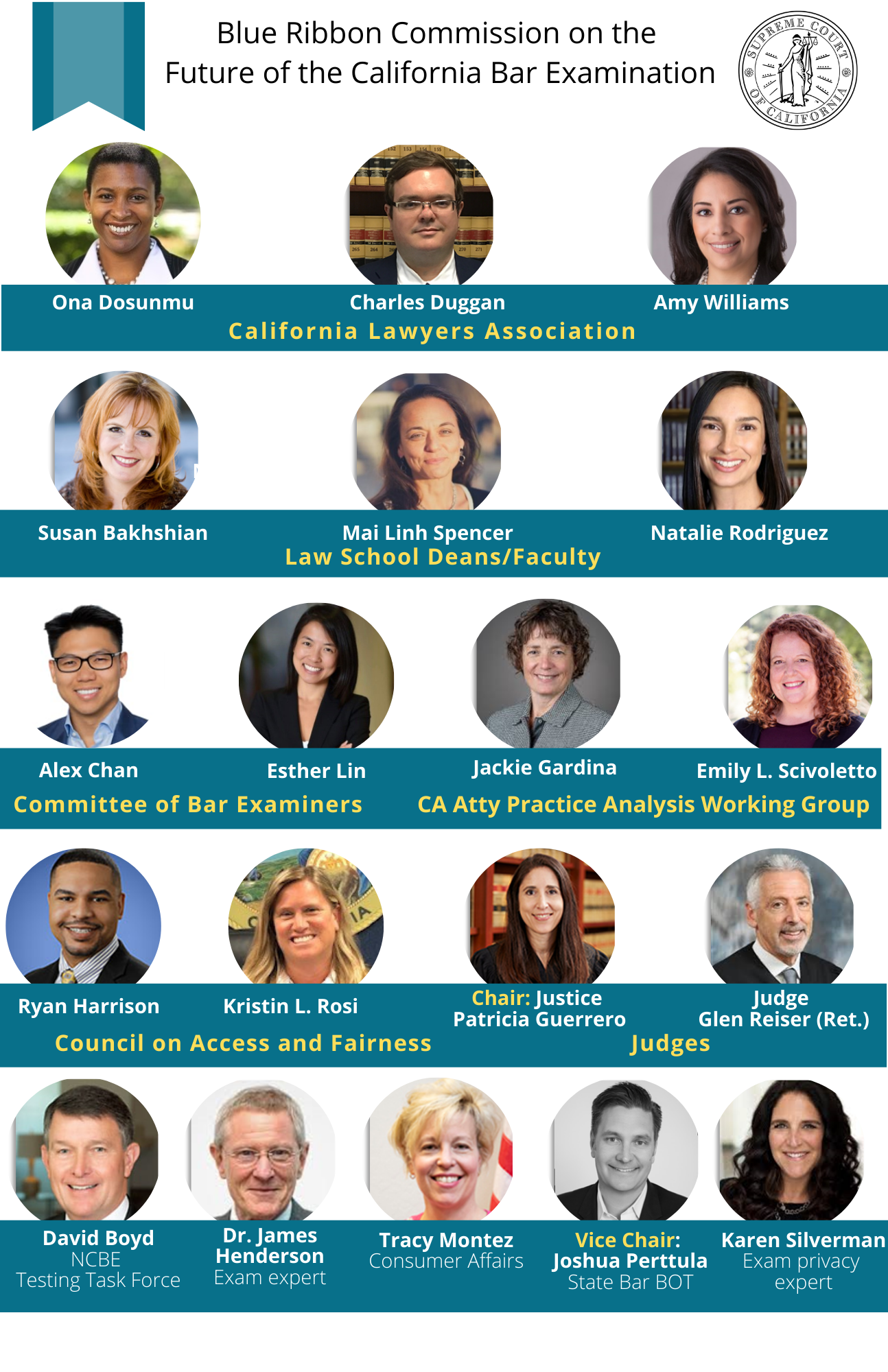 Members of the Committee of Bar Examiners (CBE)

State Bar Board of Trustees 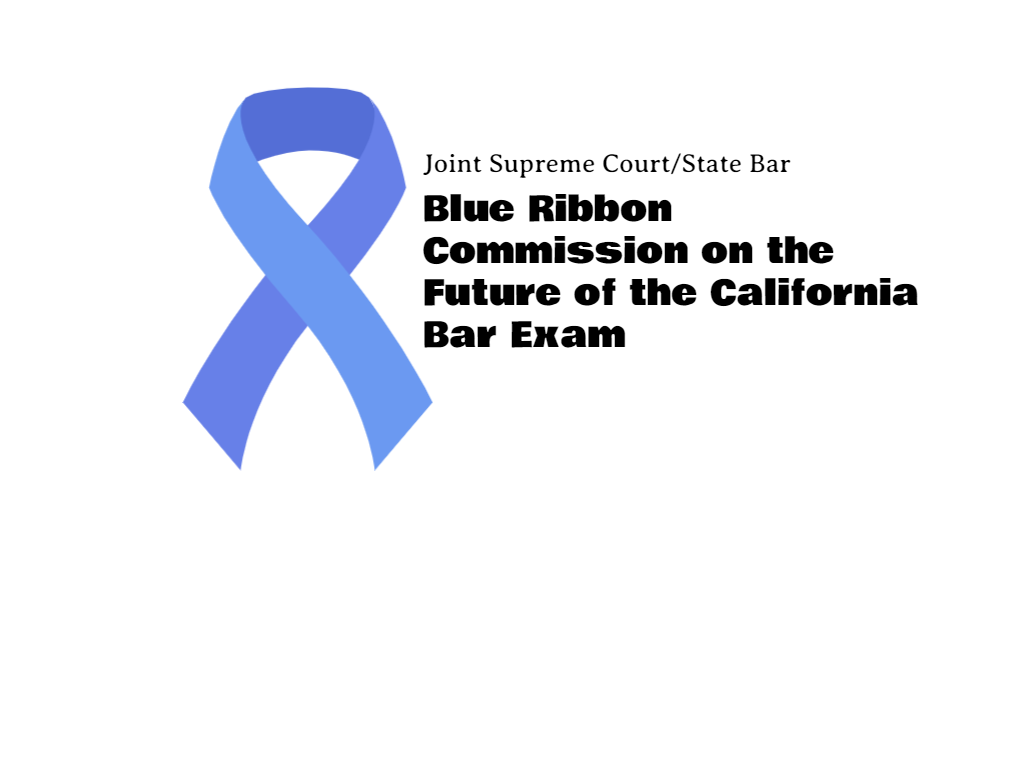