Court also appoints members to Committee of Bar Examiners, which oversees development and administration of the Bar Exam and accredits state law schools.
By Merrill Balassone

The Supreme Court of California on Friday announced appointments to the State Bar Board of Trustees and the Committee of Bar Examiners. 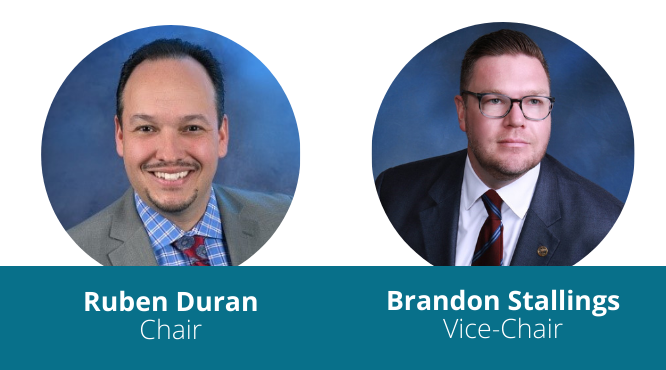 The court named Ruben Duran as chair of the Board of Trustees for a one-year term. Duran was appointed to the board in 2018 by the Speaker of the Assembly and served the past year as the board's vice chair. He is a partner at Best Best & Krieger, LLP in Ontario.

The court appointed Brandon Stallings, a Kern County Deputy District Attorney, as vice chair of the Board of Trustees for a one-year term.

The court made the following officer appointments to the committee for one-year terms: 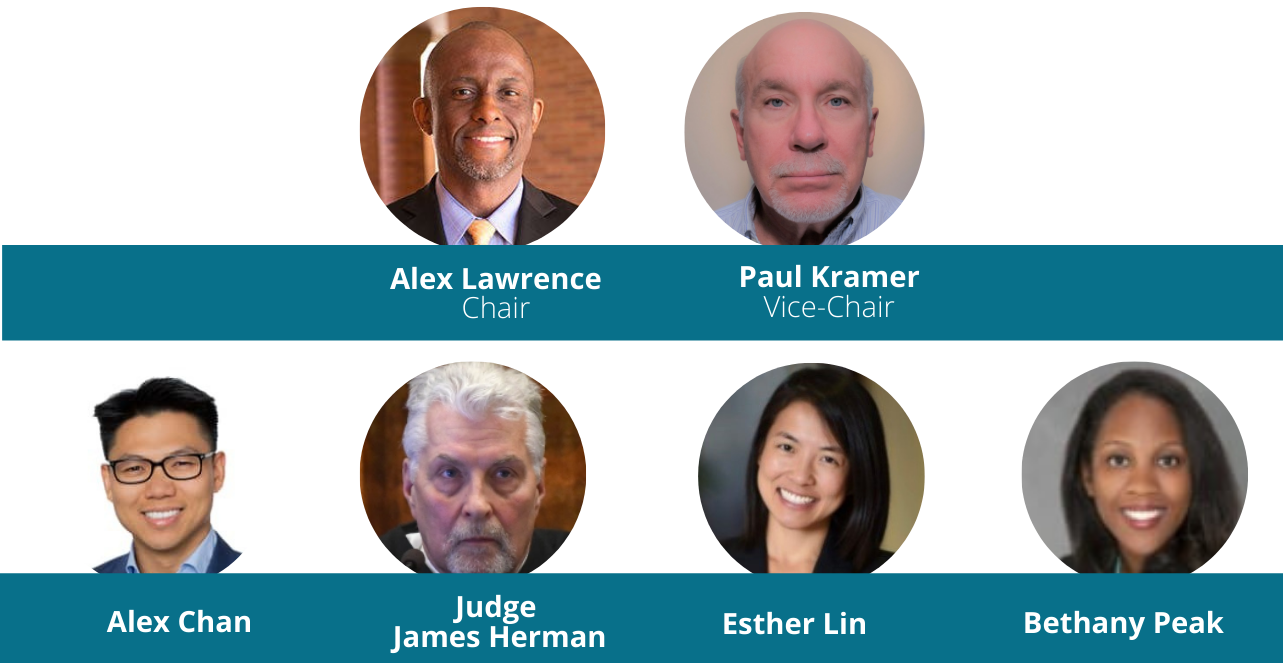