California Supreme Court Justice Mariano-Florentino Cuéllar this week was named a fellow of the American Academy of Arts and Sciences, one of the nation’s most prestigious honor societies.
By Merrill Balassone

California Supreme Court Justice Mariano-Florentino Cuéllar this week was named a fellow of the American Academy of Arts and Sciences. Founded in 1780, the academy is one of the nation’s most prestigious honor societies that brings together leaders across a range of disciplines to address critical global challenges.

"I'm honored, humbled, and surprised. I've long admired this institution for its deep roots in American history and what it does to advance knowledge and learning in the United States," Cuéllar said.

"Membership in the academy is not only an honor, but also an opportunity and a responsibility," Jonathan Fanton, president of the American Academy, said in the announcement Wednesday. "Members can be inspired and engaged by connecting with one another and through academy projects dedicated to the common good. The intellect, creativity, and commitment of the 2018 Class will enrich the work of the academy and the world in which we live."

Cuéllar said he is looking forward to collaborating with other scholars across disciplines, from astronomers and computer scientists to colleagues in law, business and medicine. Over the years, the academy’s studies have influenced the direction of research and analysis in science, technology, global security, social policy, and the humanities.

“Given my experience as a justice in one of the world’s largest judicial systems, I'm especially interested in how we safeguard the integrity of institutions that are essential to democracy and the rule of law," Cuéllar said. "It's important for every generation to understand how much that matters."

"I’m also concerned about how society comes to terms with accelerating changes in technology, and how America’s evolving role in the world will affect future generations," he said.

Cuéllar served as the Stanley Morrison Professor of Law and Professor (by courtesy) of Political Science at Stanford University, and directed the university’s Freeman Spogli Institute for International Studies. A member of the Stanford faculty since 2001, Cuéllar has written books and articles on administrative law and legislation, criminal law, international law, cyberlaw, immigration, public health law, and the history of institutions.

While on leave from Stanford, Cuéllar worked at the White House as Special Assistant to the President for Justice and Regulatory Policy, where he led Domestic Policy Council staff responsible for civil and criminal justice, public health law and policy, and immigration. He negotiated bipartisan food safety, tobacco, and criminal sentencing reform legislation; convened the White House's food safety working group and coordinated its response to the BP oil spill; expanded support for crime prevention and immigrant integration; and worked on enacting a bipartisan repeal of the military's Don't Ask/Don't Tell policy.

Nominated by Gov. Jerry Brown, Cuéllar began serving on the California Supreme Court in January 2015. Within California's judiciary, he leads the Language Access Implementation Task Force, working to make sure California’s residents—who speak a total of more than 200 languages and dialects—are able to access court services.

Cuéllar will be inducted to the American Academy of Arts and Sciences at a ceremony in October in Cambridge, Massachusetts. The 238th class of new members is available at www.amacad.org/members. 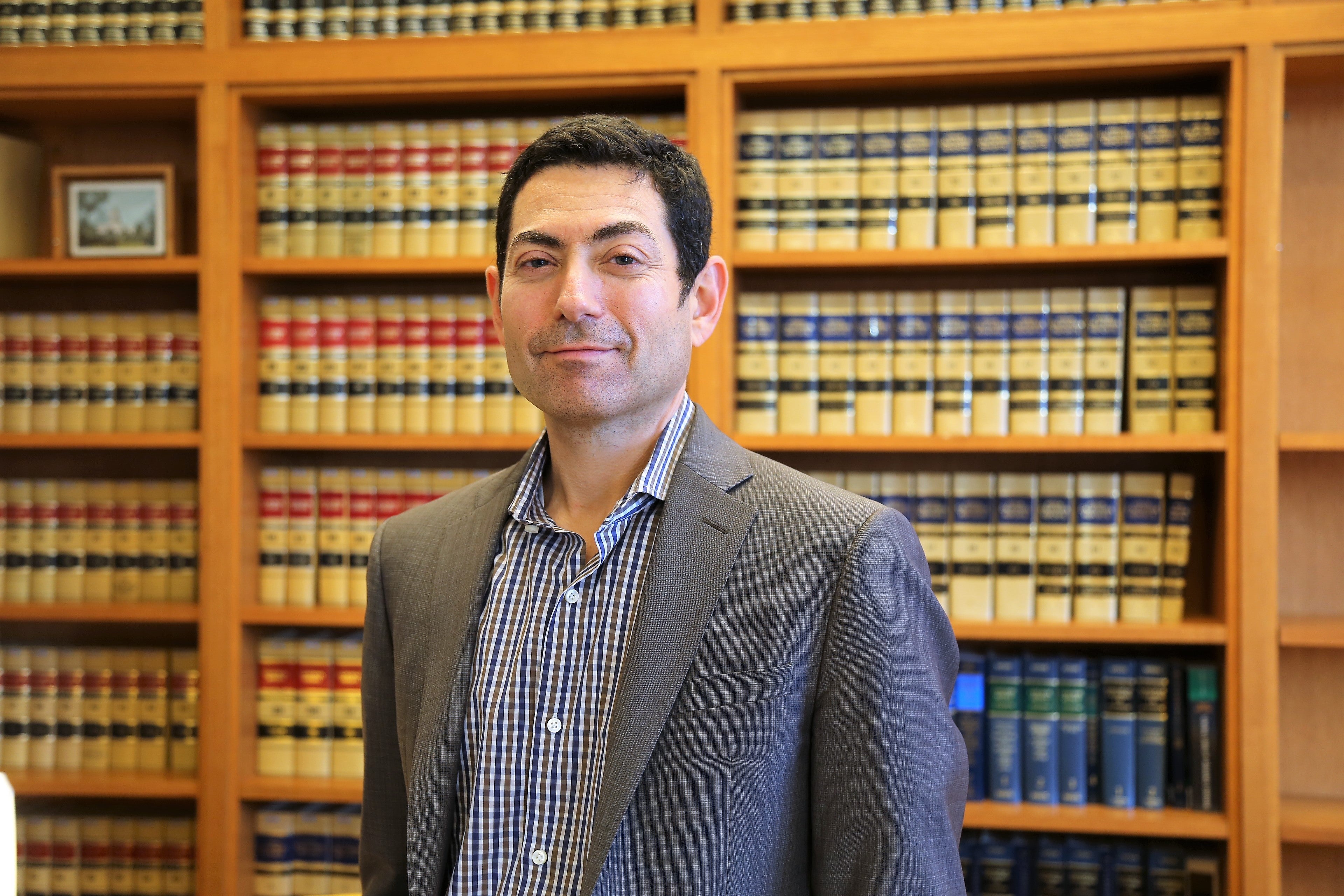 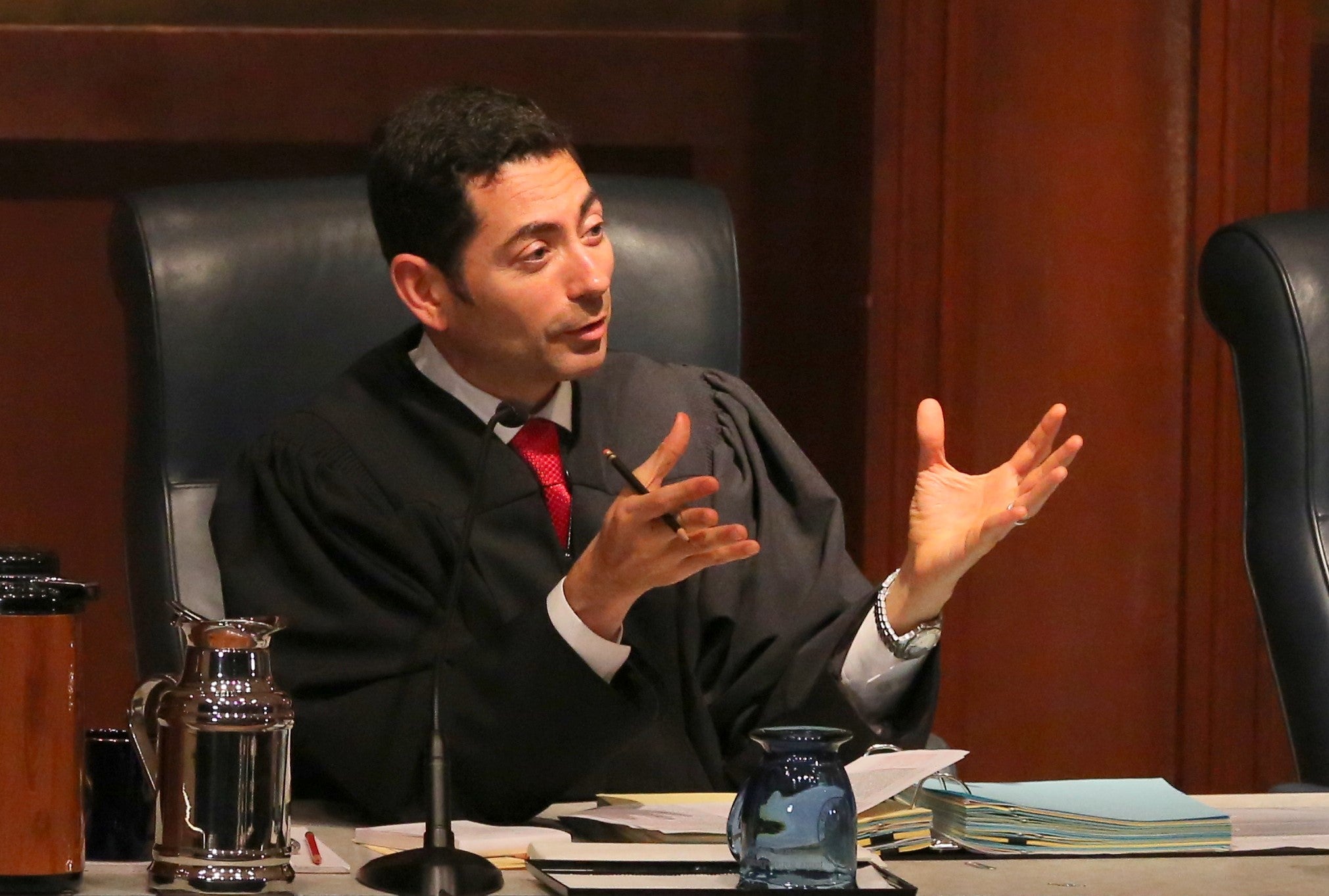