Judicial group will study how laws, court services, technology, and judicial branch property could be better utilized to address the crisis exacerbated by the pandemic.
By Merrill Balassone

California Chief Justice Tani G. Cantil-Sakauye on Friday announced members of a new Work Group on Homelessness that will study and recommend ways the judicial branch can further assist people experiencing homelessness or facing the possibility of losing their homes.

I said earlier this year that our courts often serve as centers of social justice and we frequently see those who are in crisis. The pandemic and its economic fallout have only made matters more difficult for some of our residents. I am asking this Work Group to look at ways the judicial branch can partner or complement any efforts the Governor and Legislature may make to alleviate this crisis.

I am also asking the Work Group to look at how we can improve the administration of justice to better serve those in crisis. Some of our larger superior courts already have collaborative or problem-solving courts that coordinate rehabilitation services. The group will study what already works and how it can be augmented. The formation of the Work Group has already been delayed by the pandemic, so time is of the essence.”

Within the context of the role of the judicial branch, the Work Group will, among other things:

The Work Group expects to make recommendations to the Chief Justice and the Judicial Council in summer 2021. 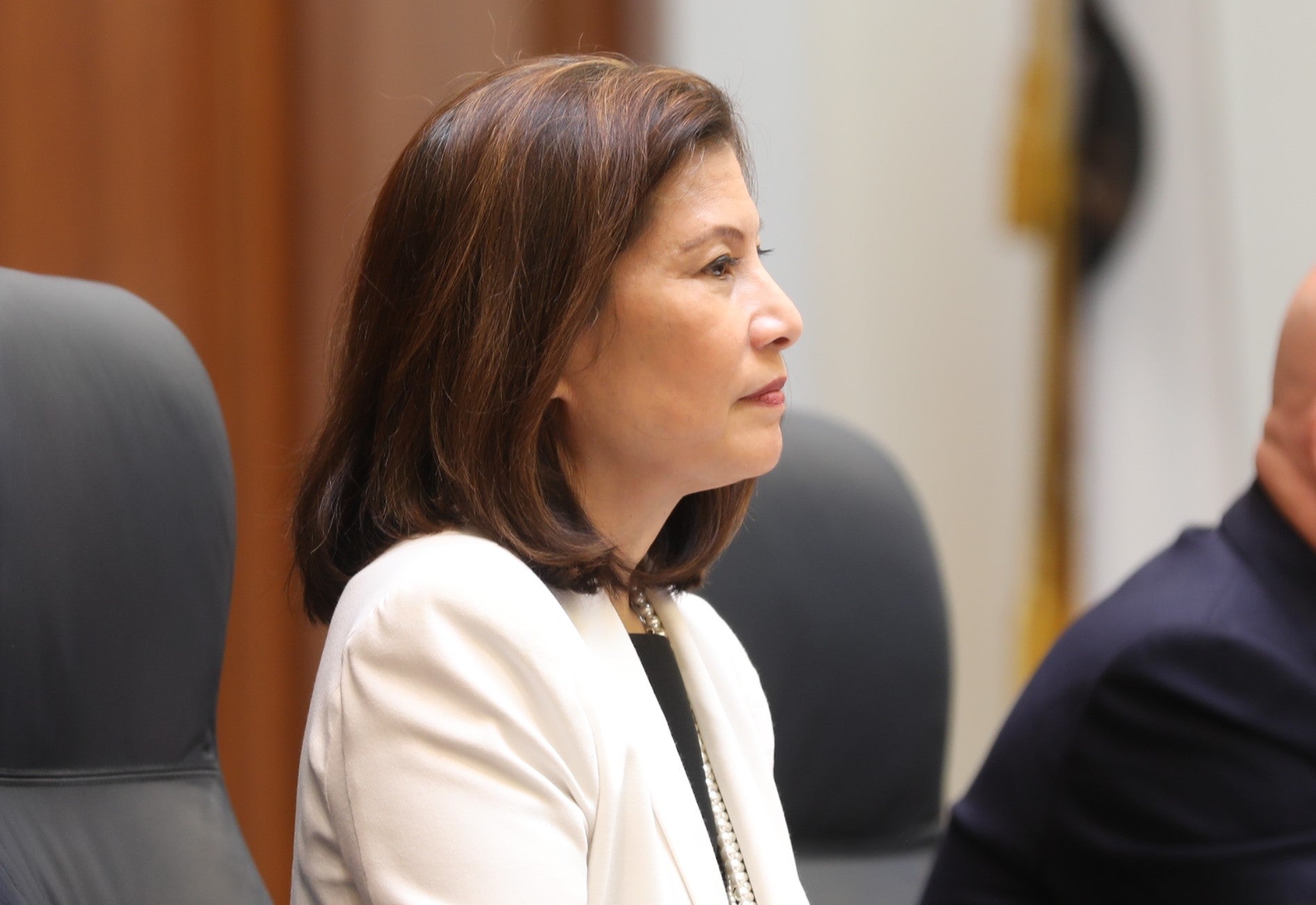