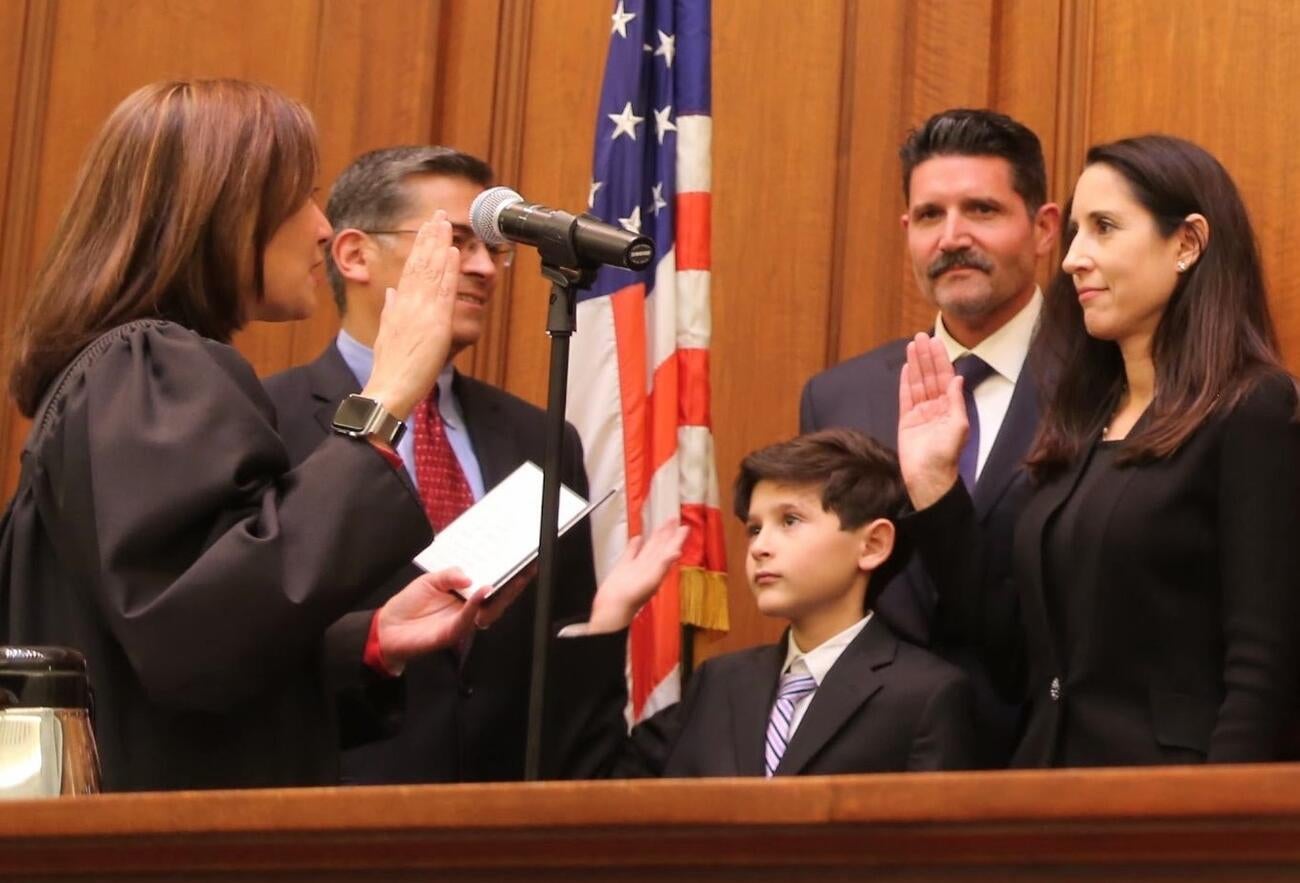 The Commission on Judicial Appointments will hold a public hearing on March 22 at 11 a.m. in the Supreme Court Courtroom—350 McAllister Street in San Francisco—to consider the appointment of Justice Patricia Guerrero to the Supreme Court of California.

The commission members who will consider the appointment are Chief Justice of California Tani G. Cantil-Sakauye (Chair), California Attorney General Rob Bonta, and senior Presiding Justice of the state Court of Appeal Manuel A. Ramirez.

Persons who wish to testify or comment on the appointment must submit their information for receipt by the commission no later than 5 p.m. on March 15. Anyone wishing to testify before the commission must state that request in writing and include a summary of the facts on which any testimony or opinion will be based.