An e-filing webinar will be held October 24 at 1:00 p.m. to provide training on the new system.

With all the Courts of Appeal and Supreme Court of California now using the ImageSoft TrueFiling system, improvements are expected during the next 12 months to make the system easier for filers and the courts. In addition, the courts will be working to standardize their formatting requirements and guidelines for preparing and filing electronic documents.

The court is mindful that e-filing brings significant changes in preparing and submitting filings and is working with members of the California Bar and others to develop standards and a system that works best for all, officials said.

California Rules of Court rules 8.71  and 8.73 govern implementation of the court’s e-filing system. E-filing is not mandatory for self-represented litigants.

Resources to support the launch of e-filing will be posted on the court’s website in October. 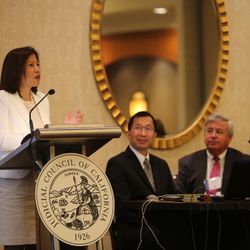 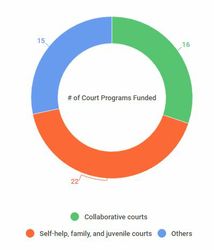