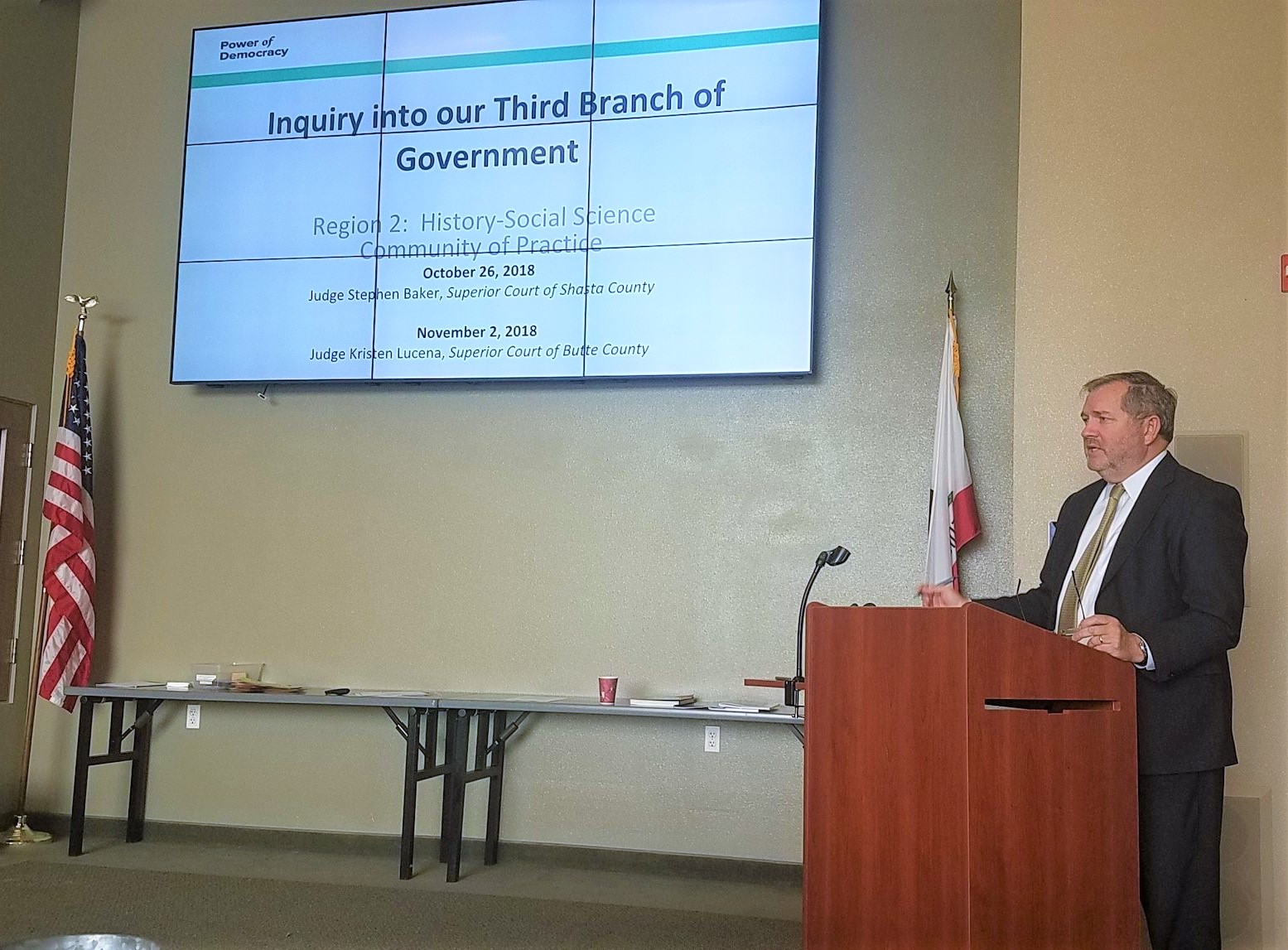 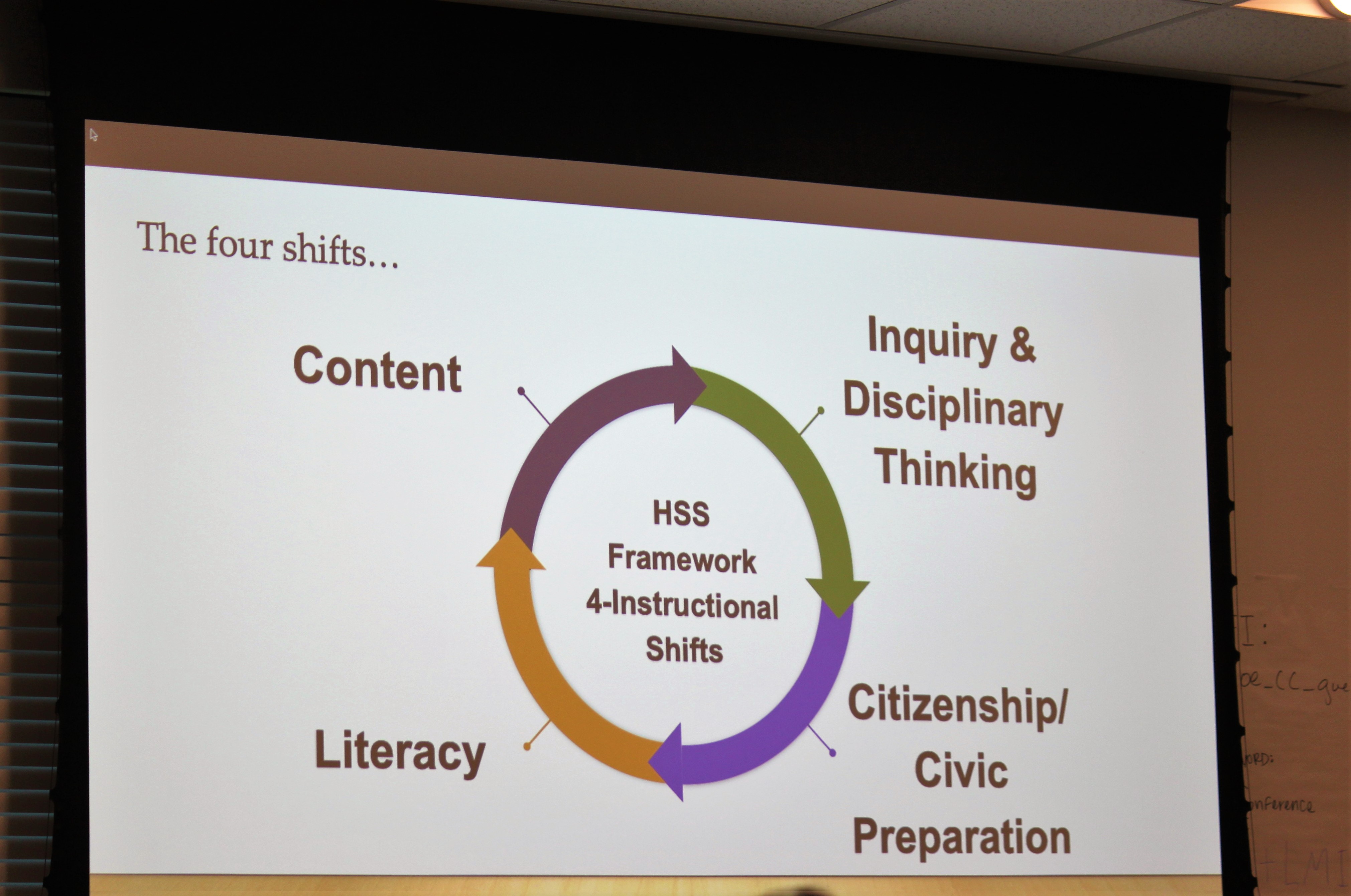 A PowerPoint presentation from the meeting explained the new History-Social Science shift toward civics. 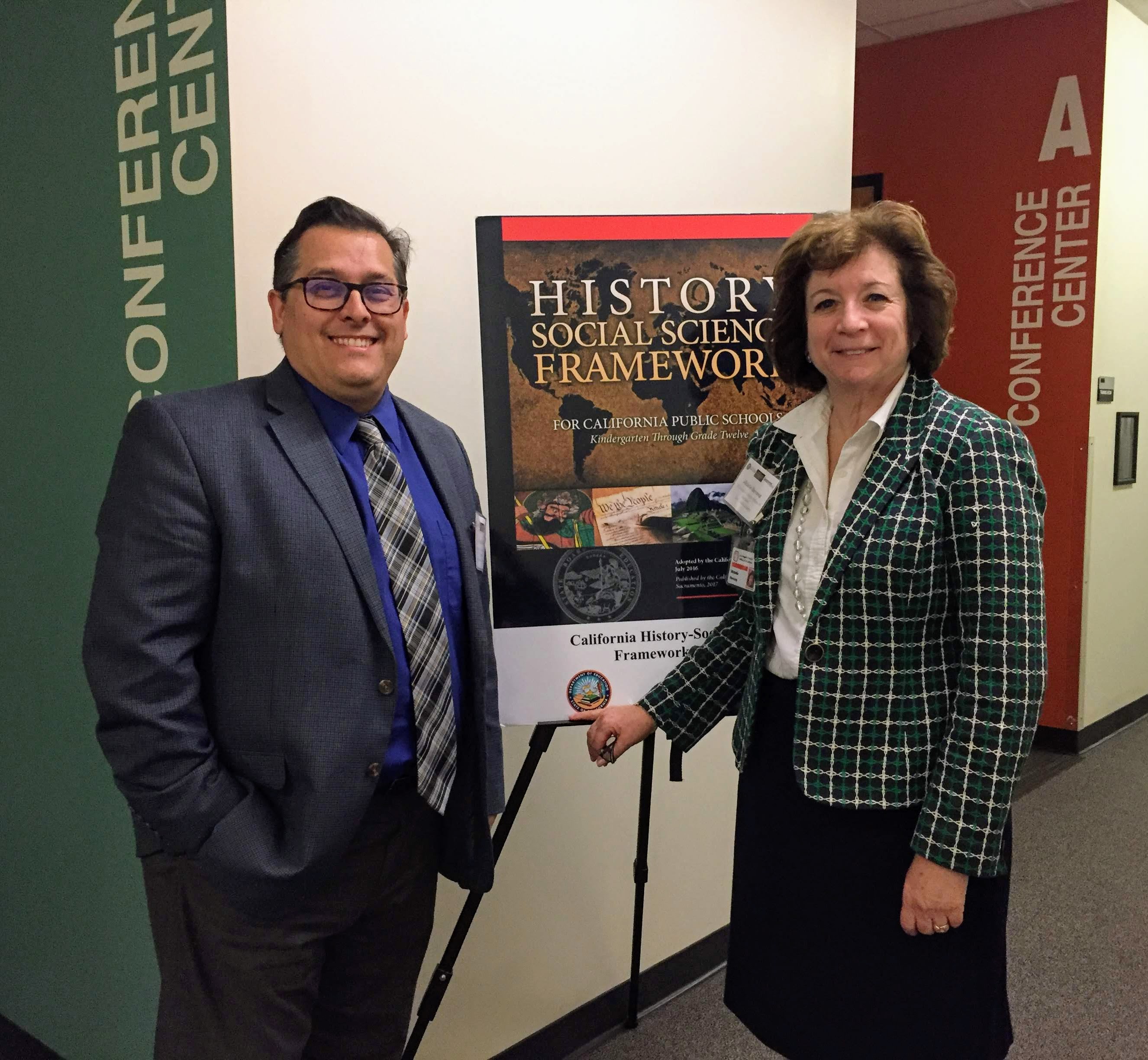 When Chief Justice Tani Cantil-Sakauye started her Civic Learning Initiative in 2013, she discovered that little time was devoted to teaching civics in California K-12 public schools, with no plans to bring it back. The Chief Justice’s broad-ranging initiative aimed to revive civics education and ensure that the curriculum includes learning about the judiciary and its role in our democracy.

Then last year, California educators launched a new framework that included an expansive focus on civics as part of its history and social studies curriculum.

On November 27 and December 11, California K-12 education leaders gathered at events in Sacramento and Los Angeles to focus on civics. Educators received resources to teach about the third branch of government and rule of law – including an online dashboard for civics lesson plans—and signed up to make connections with their local courts. Even before the training, local education leaders had arranged for Shasta County Judge Stephen Baker and Butte County Judge Kristen Lucena to present to their teachers.

The Chief Justice’s initiative paved the way for this significant statewide connection between educators and the courts. Chief Justice Cantil-Sakauye partnered with the State Superintendent of Public Instruction in 2013 to establish the California Task Force on K-12 Civic Learning, which developed a blueprint for revitalizing civic learning in California. The blueprint then informed the state’s new History-Social Science Framework, adopted in 2016, that included a new emphasis on civic education from Kindergarten through high school. The framework, in turn, influences the criteria for adopting statewide textbooks and professional development for teachers.

Among other projects to inspire schools to engage in civic education, the Chief Justice also co-sponsors an annual Civic Learning Award with the State Superintendent of Public Instruction. Applications are due January 18, 2019. 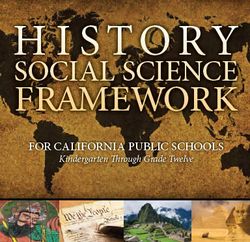