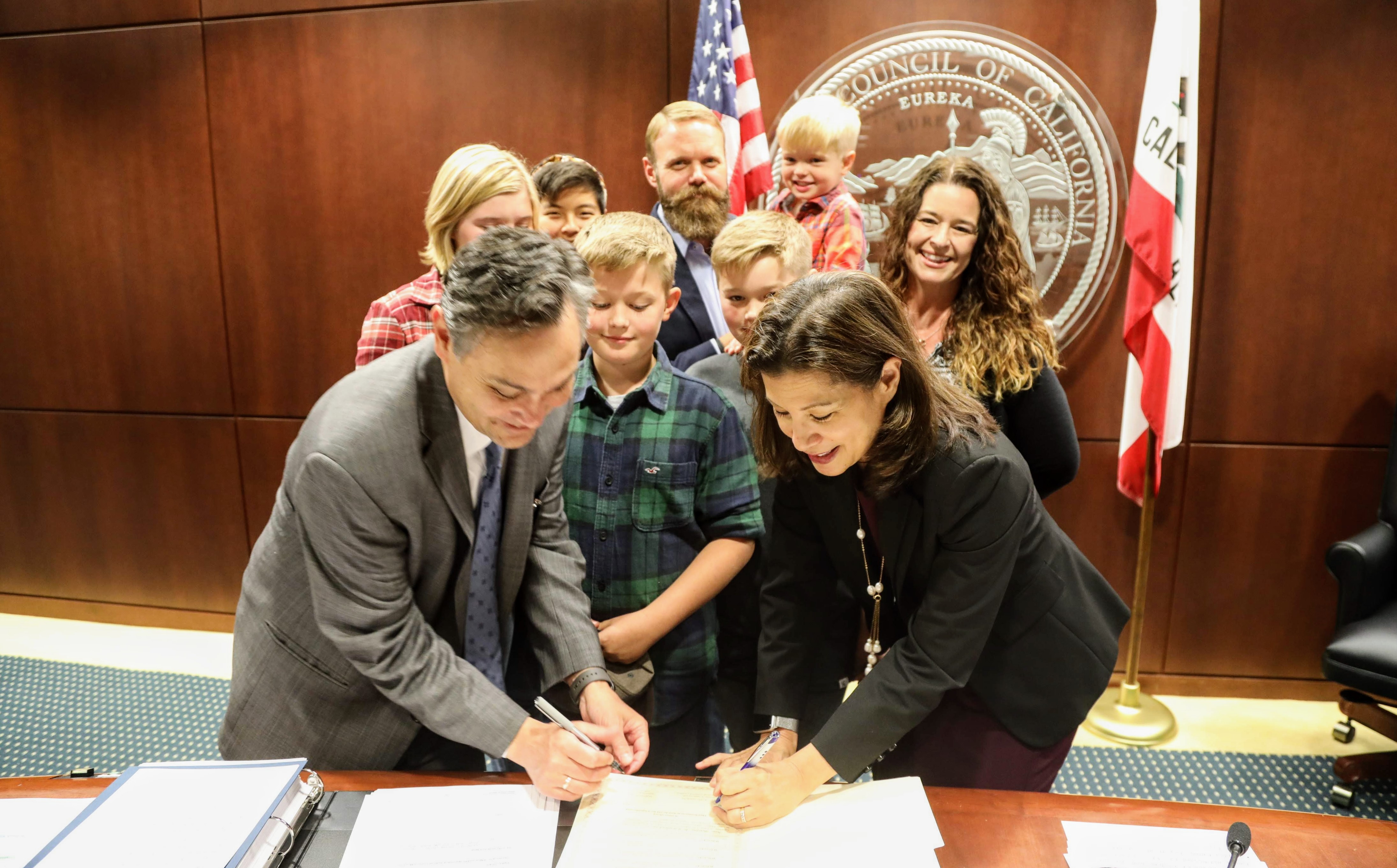 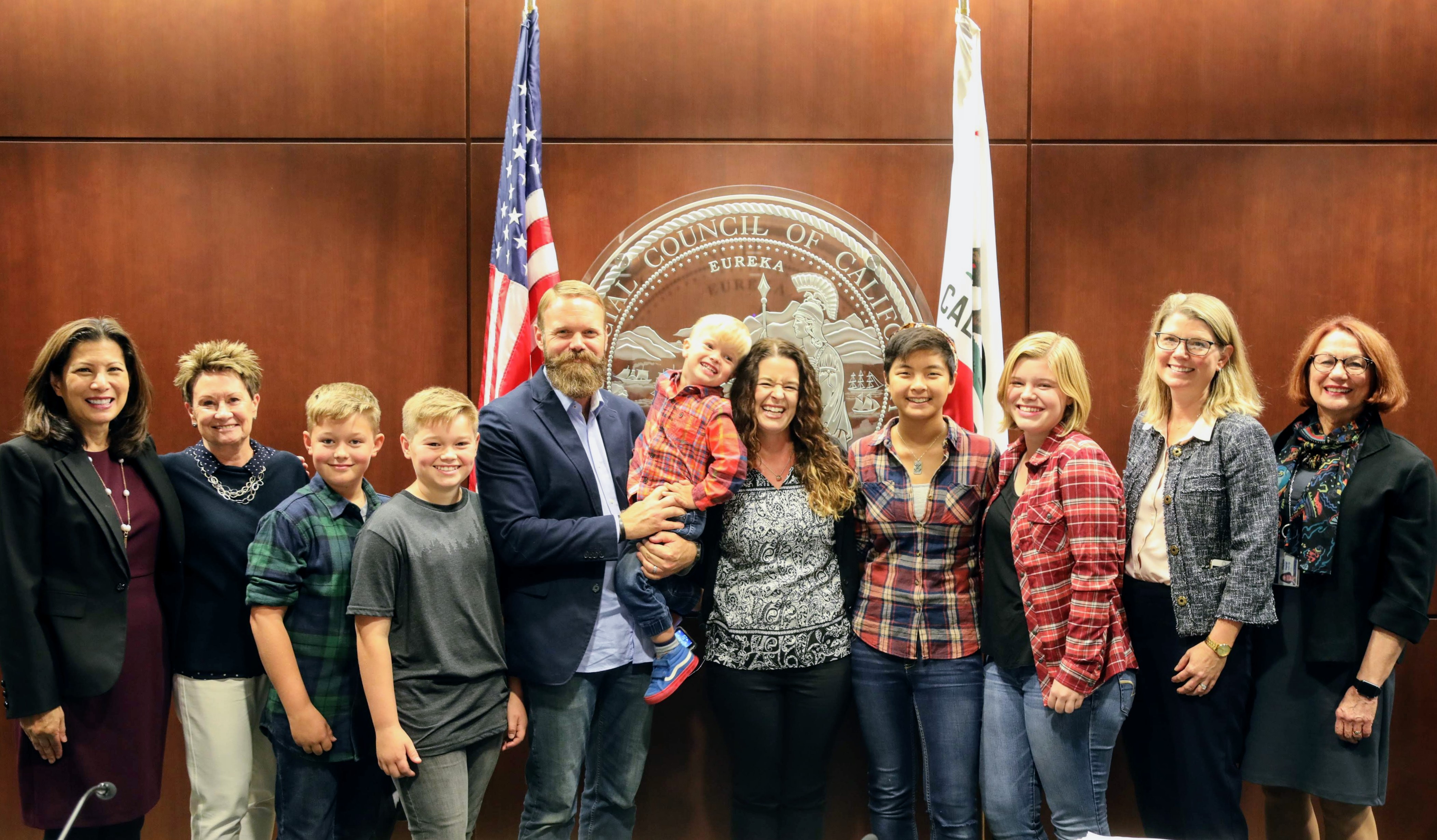 The Judicial Council proclaimed November “Court Adoption and Permanency Month” in California as it has every year since 1999. The month is dedicated to promoting the ongoing efforts and achievements of juvenile courts and their justice partners to improve the outcomes for families and children in the child welfare and juvenile justice systems. Further, a similar resolution passed by the Legislature encourages the courts to work locally to expedite adoptions and permanent placements for youth living in foster care.

Courts across the country will organize Adoption Day events to finalize the adoptions of thousands of children living in foster care. Since its inception in 2000, by the Los Angeles Superior Court, close to 70,000 children have been adopted nationally on this day. This year, National Adoption Day falls on November 18.

Since 1999, the Judicial Council has observed and continues to reaffirm November as “Court Adoption and Permanency Month.” 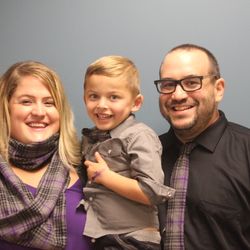