Court of Appeal in Fresno spearheads projects to modernize and expand access to justice for Californians appealing their cases.
Merrill Balassone
415-865-7740 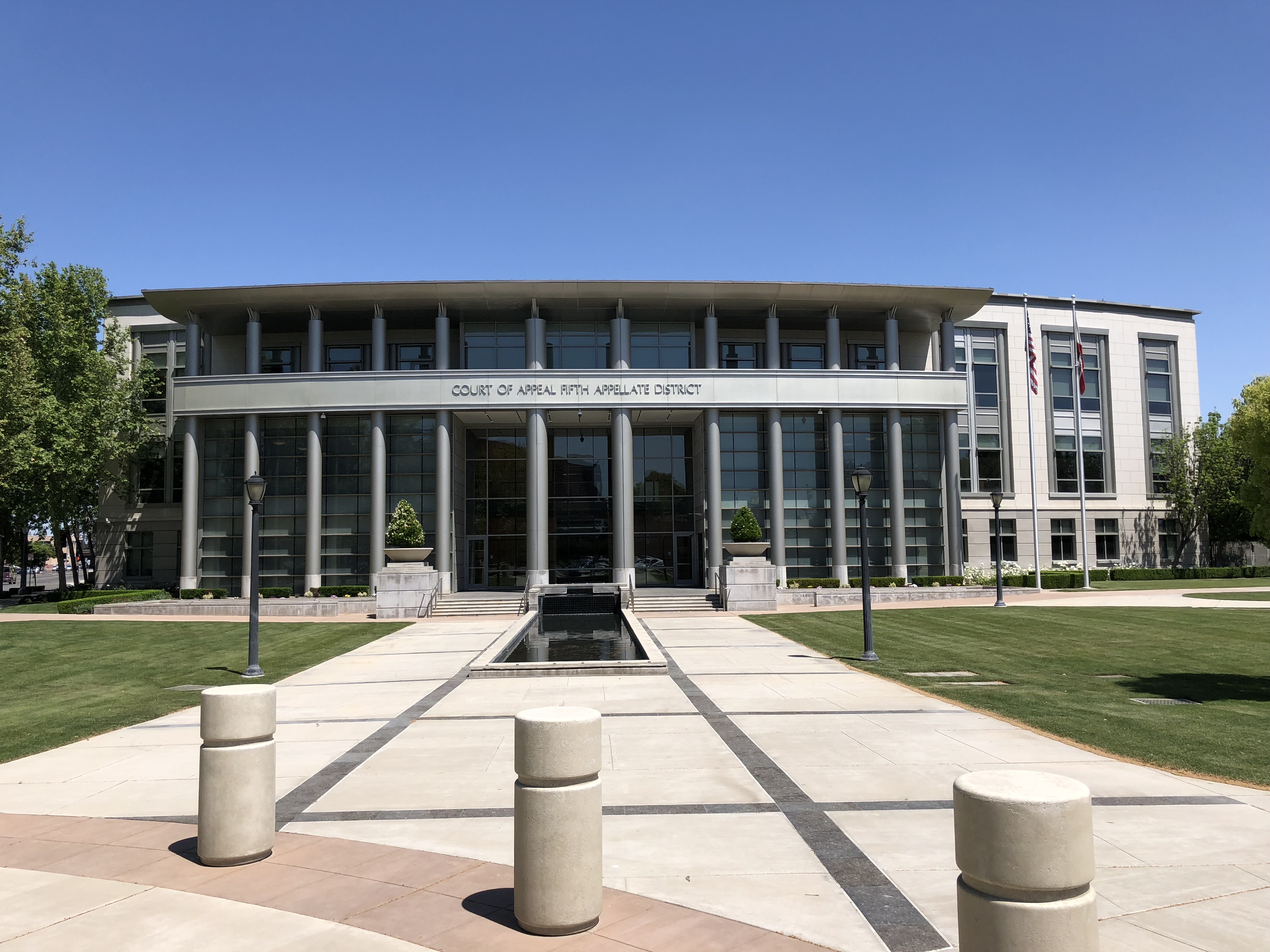 You’ve probably heard of the easy button. But how about the magic “TAP” button?

With a new software platform called the Transcript Assembly Program (TAP), court clerks no longer need to compile paper transcripts—which can top tens of thousands of pages—in cases being appealed. The “magic click” creates a searchable, indexed PDF with bookmarks and hyperlinks and sends it electronically to the Supreme Court or appellate court reviewing the case.

The project, led by Fresno's Fifth District Court of Appeal, was one of 50 funded by the Judicial Council's Court Innovations Grant Program. More than 30 trial courts throughout California now use the software program, with more anticipated to come online this year.

The Fifth District Court of Appeal also launched a self-help website, in both English and Spanish, to demystify the appellate court process, particularly for the millions of Californians (and growing) coming to court without an attorney each year. The new website includes information for both court users and attorneys at the appellate level, where far fewer people have experience navigating the process.

Both platforms were designed using modern underlying technologies that move the judicial branch closer to its goal of creating a digital court environment.

Chief Justice Tani G. Cantil-Sakauye said both projects help expand access to justice by reducing the number of appellate cases rejected because of a technicality, such as a missed deadline or incorrect paperwork.

"This is a tremendous leap forward," Cantil-Sakauye said, adding it will help ensure the public has the best chance "of having their case actually be heard on the merits."

Less time at the copier, more face time at the service window
While trial courts reap the greatest time and efficiency savings from the software, immediate benefits are already being felt at the California Supreme Court and Courts of Appeal.

Supreme Court Justice Ming Chin said receiving an all-electronic record in a death penalty case saved a staff attorney six months of preparation. “Let's all get onboard and do this," Chin said, encouraging all state courts to sign on.

Brian Cotta, Clerk/Executive Officer for the Fifth District Court of Appeal, said the new software cuts the time and cost of creating appellate records up to 80% as compared to the original manual, paper process that existed for decades.

"Time is money," Rubin said, "and the fact we can save all this time now means a clerk, instead of assembling an appellate record, can work at a window and get someone out of line and back to work faster.” 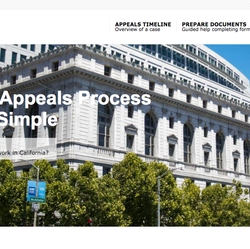 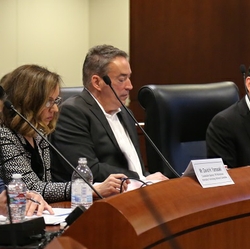 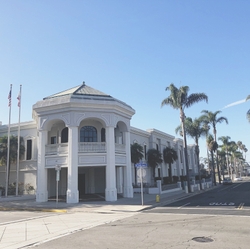