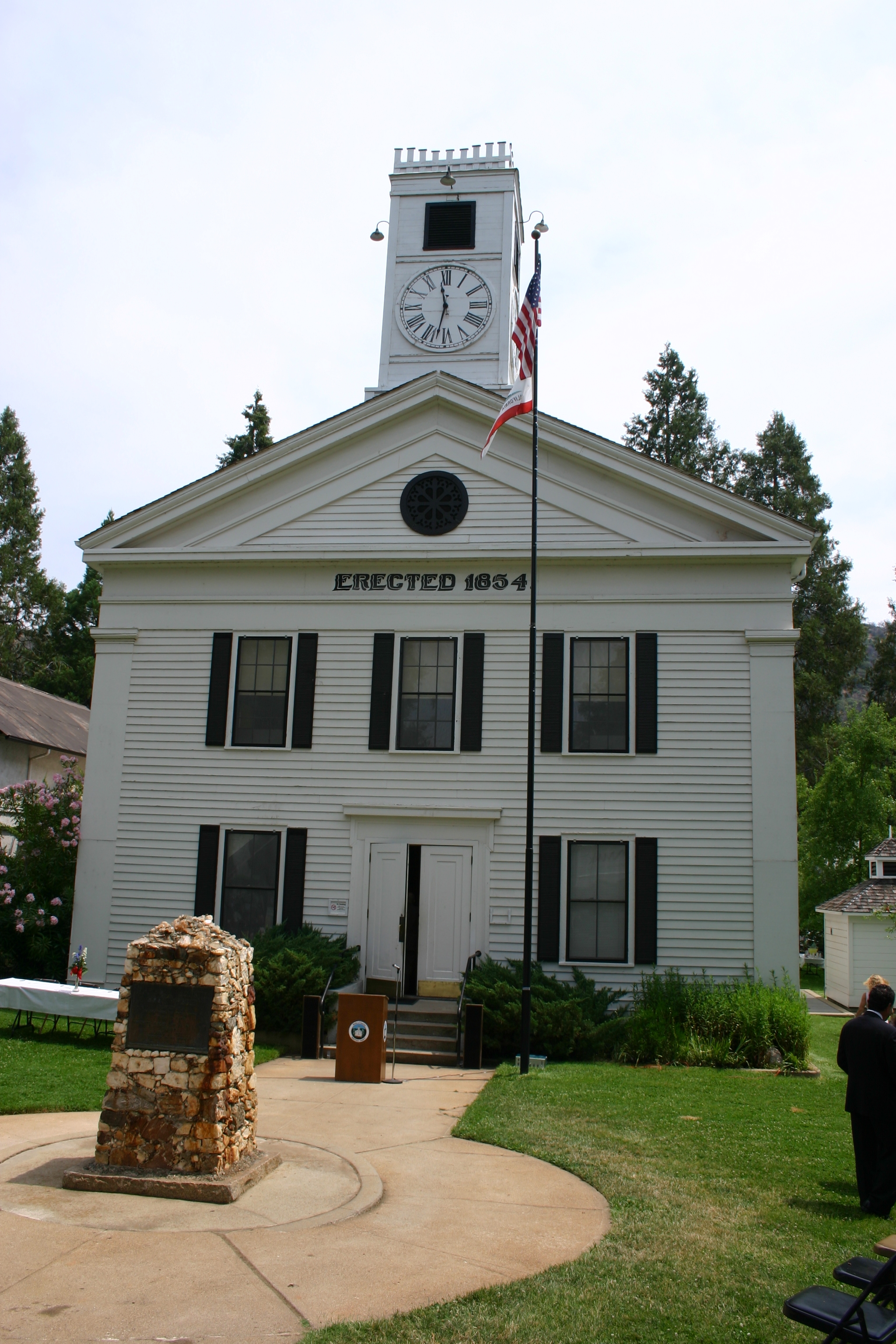 Court officials re-opened the courthouse Monday, after fire officials lifted an evacuation order for the town of Mariposa on Friday.

"I'm happy to report that the oldest continuously operated courthouse in California has survived. We are open to the public and holding court," said Court Executive Officer Cynthia Busse.

By Monday morning, the fire had burned more than 76,000 acres and 1,500 structures remained at risk, according to CalFire officials.

California Chief Justice Tani G. Cantil-Sakauye issued an emergency judicial order on Friday at the request of Mariposa’s presiding judge to help ease the impact of the weeklong closure on court deadlines.

State law authorizes the chair of the Judicial Council—Chief Justice Cantil-Sakauye—to issue an order that empowers a county’s presiding judge to extend various filing and hearing deadlines in the county, among other remedies.

Many such requests come in the wake of major earthquakes, floods or fires that make a court unusable. The statute also authorizes emergency relief when courts face a large influx of criminal cases from a mass arrest.

The last emergency closure of a county courthouse was in February, when the Butte Superior Courthouse shuttered amid concerns that damage to the Oroville Dam spillway could cause massive flooding.

ABOUT THE MARIPOSA COURTHOUSE

· The state’s oldest county courthouse–built in 1854

·  The Greek Revival-style courthouse features original hand-planed furnishings and a pot-bellied stove in the courtroom.

·  Much of U.S. mining law is based on landmark court decisions from Mariposa County.