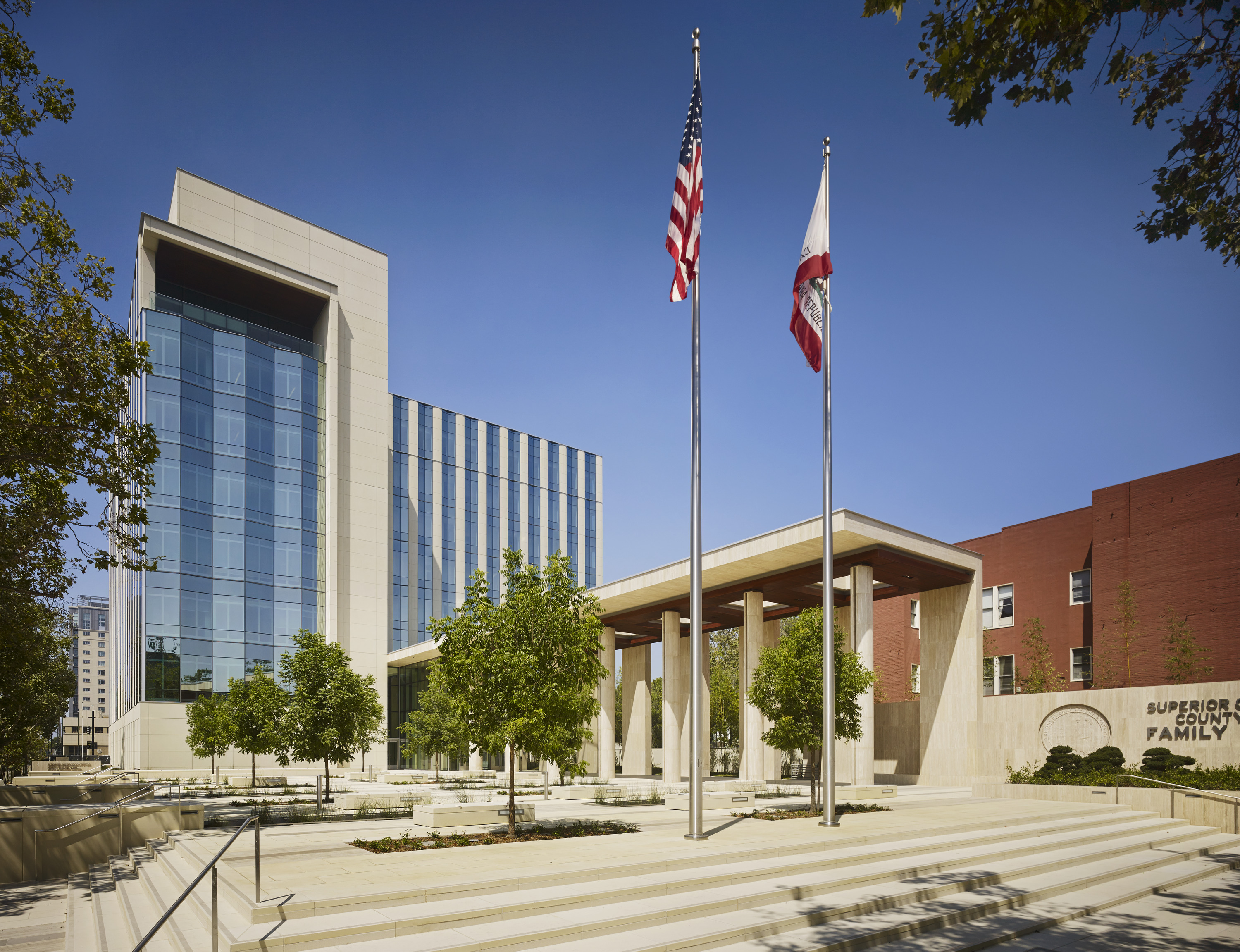 What:  A ceremony to celebrate the official dedication of the new Santa Clara Family Justice Center Courthouse in San Jose for the Superior Court of Santa Clara County. The ceremony is not open to the public, but media are invited. Members of the media wishing to attend the ceremony or tour the courthouse should contact Joe Macaluso, 408-882-2715, jmacaluso@scscourt.org

Why:  The courthouse officially opened for business on August 15. Funded through Senate Bill 1407, the new building replaced and consolidated the court’s use of six overcrowded and obsolete buildings scattered throughout downtown San Jose.

For more information, see the project fact sheet or visit the California court’s website at http://www.courts.ca.gov/facilities-santaclara.htm.