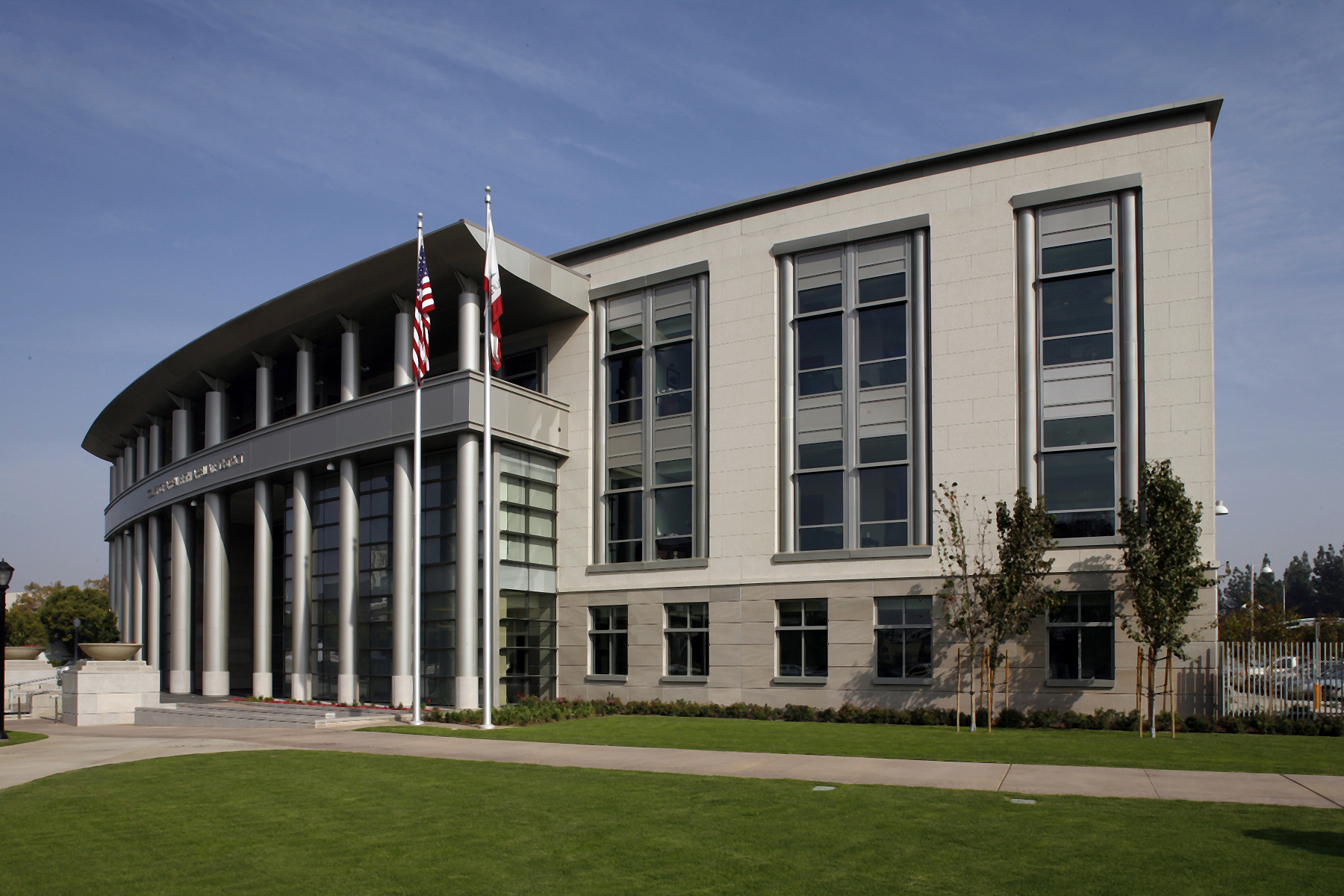 More than 300 students will have the opportunity to see a real Court of Appeal oral argument. Following the arguments, the students and faculty will participate in a question-and-answer session with the justices. Through these sessions, students can learn the path the justices took to reach the bench, how they prepare for oral arguments, and other insights into their positions on the court.

The three-judge panels for each case are:

The Fifth Appellate District covers nine counties—Tulare, Fresno, Kern, Kings, Madera, Mariposa, Merced, Stanislaus, and Tuolumne. The court hears appeals from cases that include criminal, civil, family law, juvenile delinquency and dependency, probate and others. Appellate courts do not conduct jury trials or accept additional evidence beyond what was originally considered in the superior court. Rather, they review written records and are bound by the facts as established in the superior court proceeding. The appeal court’s role is to determine whether any legal error has occurred and, if so, whether it changes the outcome of the case.