The annual awards are co-sponsored by the Chief Justice and State Superintendent of Public Instruction. 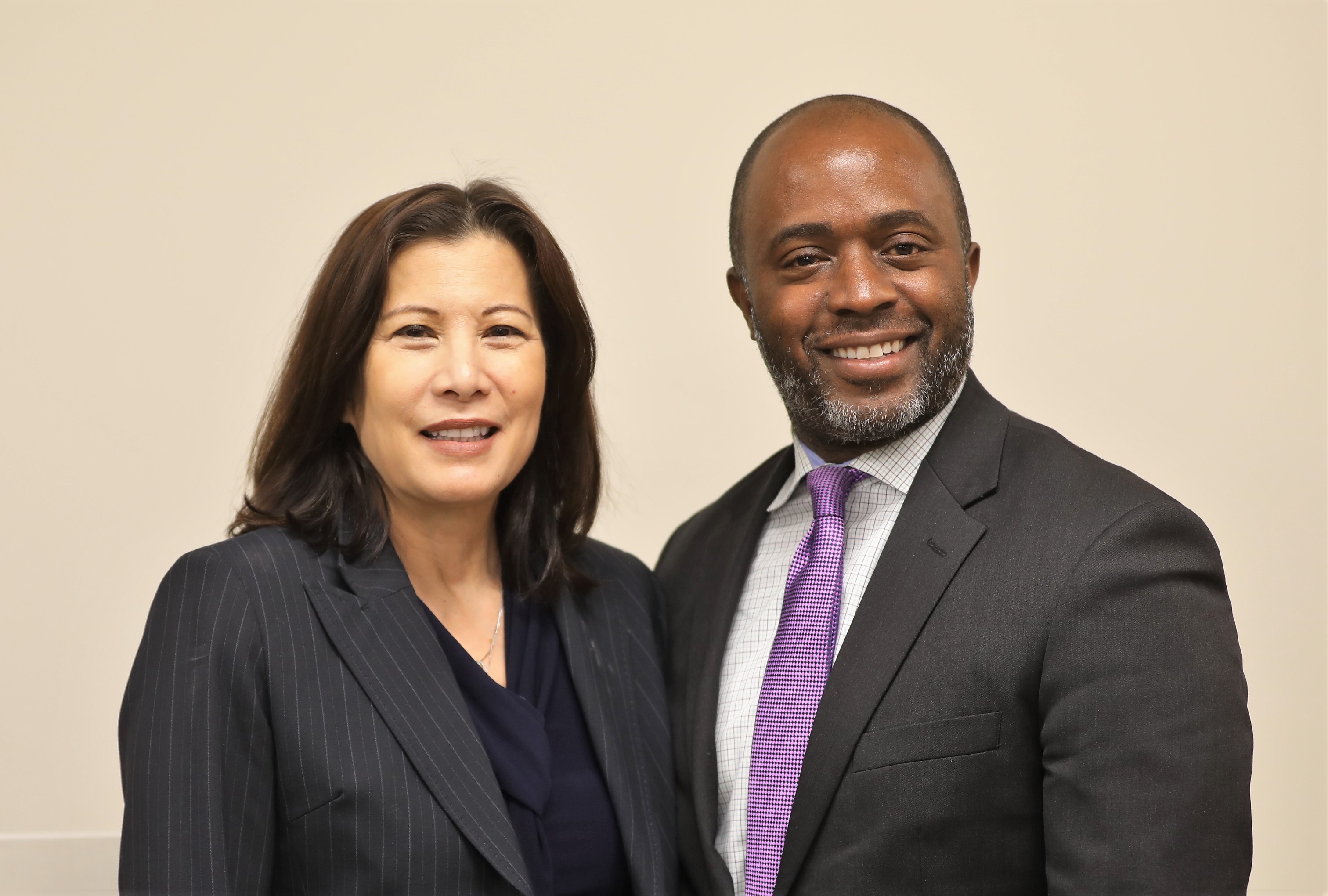 Chief Justice Cantil-Sakauye will visit three schools to present the Award of Excellence, the top award given to one elementary, middle, and high school in the state. This year, the top awards go to:

La Costa Heights Elementary School, San Diego County
At La Costa Heights, fifth graders picked a state bill to research and advocate for with their state legislators. Students chose to focus on pay equity with Assembly Bill 271 and presented their findings and recommendations to lawmakers. Students also helped design and install 40 environmentally friendly drop boxes in the community for voters to cast absentee ballots. The school has received the Award of Distinction and the Award of Merit in previous years. This is the first year it received the Award of Excellence.

South Junior High School, Orange County
Students at South Junior prepare and deliver two-minute “soapbox” speeches that include a call to action on issues of importance, such as the death penalty, gun laws, and college tuition. They later deliver their speeches before a panel of local judges. The school also created its own “Soapbox Night,” giving students the opportunity to present issues they are passionate about in a public platform.

Savanna High School, Orange County
All students participate in the Raising Student Voice and Participation program at Savanna High School. Over the course of a year, each class identifies and seeks solutions to a problem on campus. In Economics classes, students use Google Maps to choose a vacant lot and create a video to pitch a valuable project for the community. Government class students can train as poll workers and many work 15-hour shifts on election day.

In addition to the top nine schools, 66 schools received the Award of Merit.

The Civic Learning Awards are part of a broad effort to promote civics to all California students. Started in 2011, the Civic Learning Initiative now includes the statewide Judges in the Classroom program, which pairs local volunteer judges to teach students about the judicial branch. The initiative also includes 15 independent Civic Learning Partnerships, which bring together local court, school, and business leaders to increase civic education and engagement. 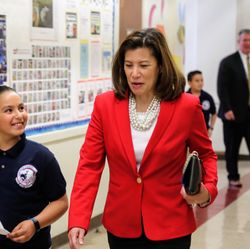 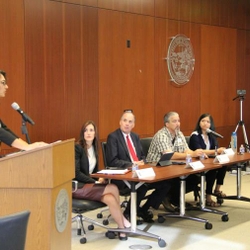 2019 Educators Day At The Court: Court and Community Working Together 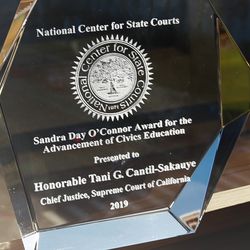