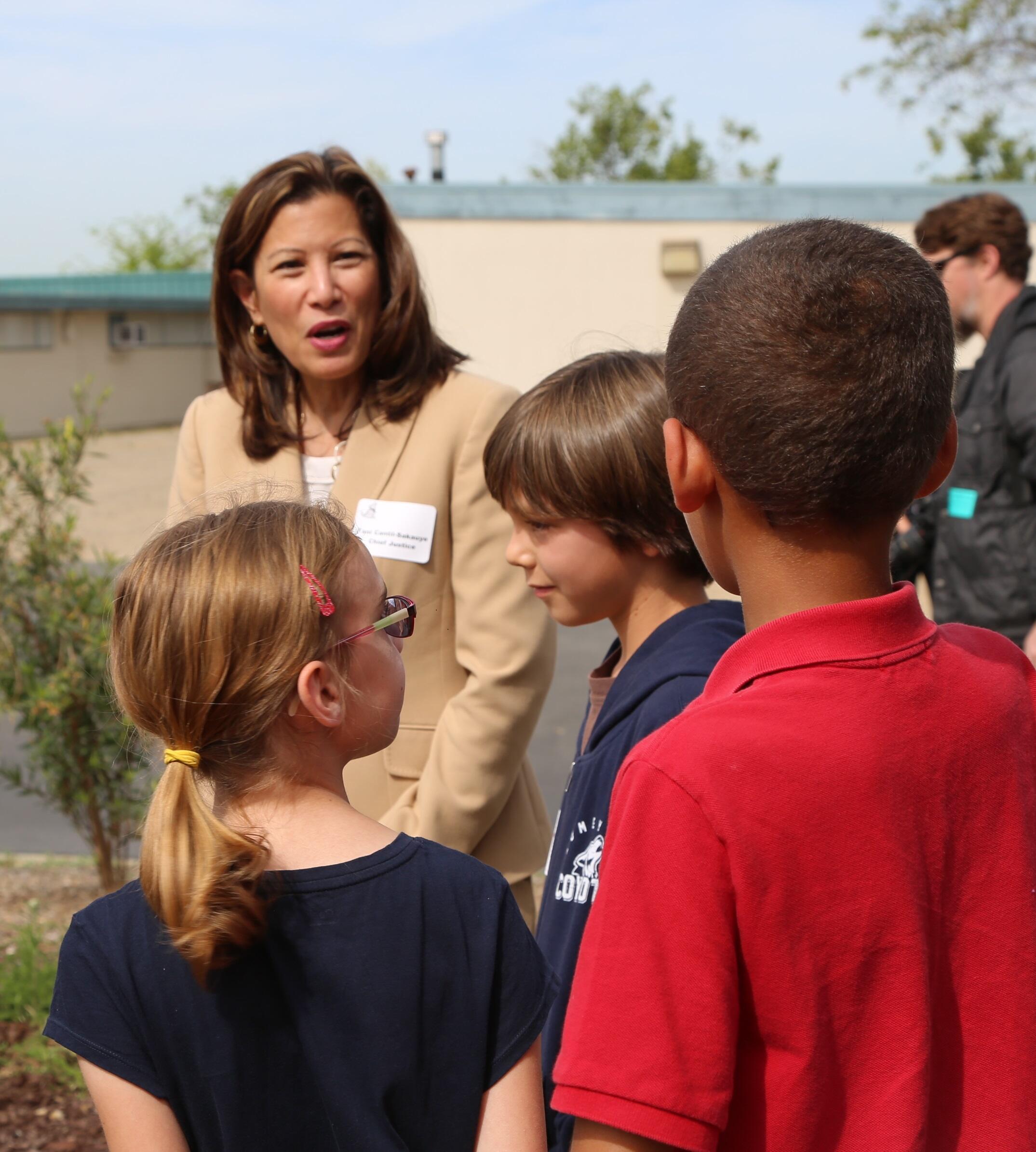 During the Chief Justice’s visits, students demonstrated what earned their schools a top prize: 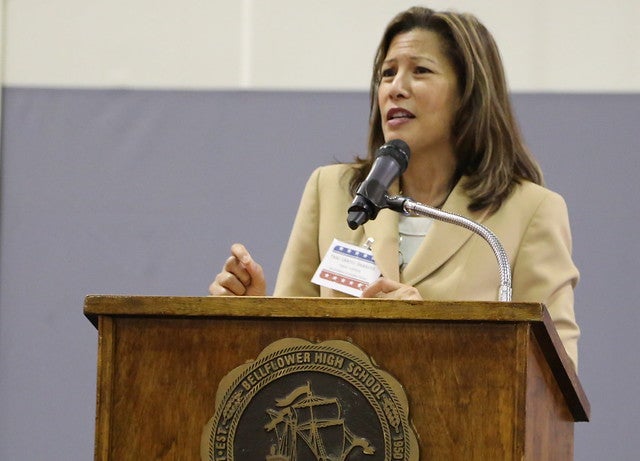 The Civic Learning Awards are part of a collaborative statewide effort, the Power of Democracy, to revitalize civic learning and engagement in California public schools. Co-sponsored by the Chief Justice and State Superintendent of Public Instruction, the awards celebrate schools' civic learning efforts and identify models that can be replicated. The award selection committee, comprised of leaders from law, education, business and civic groups, and judicial officers throughout the state, recognized this year's 87 award winners with visits and letters of commendation.