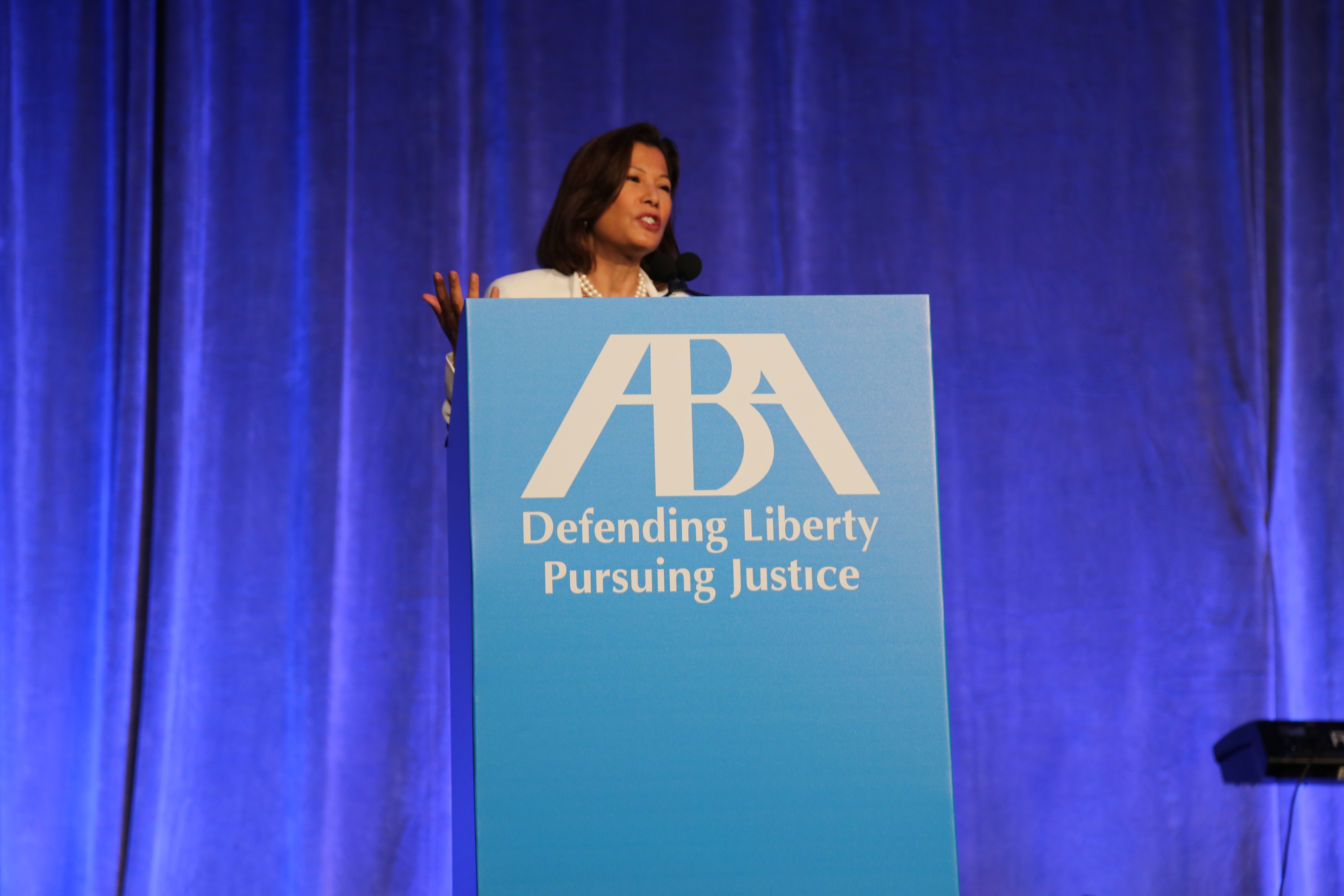 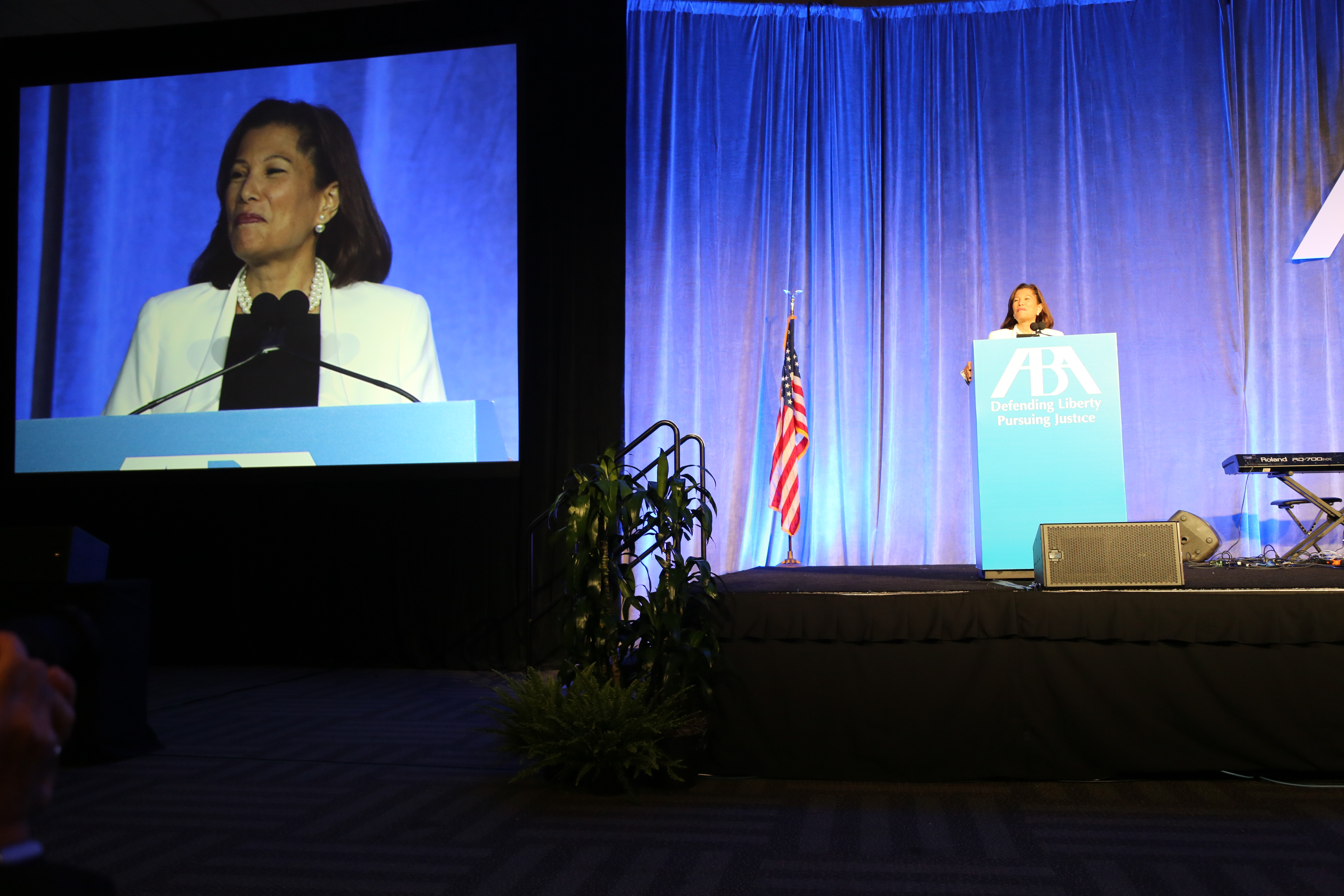 The Chief Justice began her speech with an overview of California, its diverse population and the state's judicial system. She said that California has a "majority minority" population with approximately 39 million residents, of which 20 to 40 percent speak another language other than English at home. She added that the state has a diverse legislature and seven to 10 million cases are filed in California courts every year. 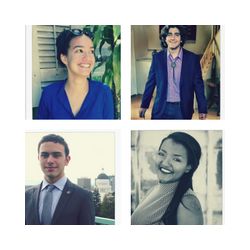 Civically Engaged: Five Standouts from the Class of 2016