“Earlier this year I raised the concern that our bail system may sometimes unfairly penalize the poor and may not effectively serve its intended purpose," the Chief Justice said during a meeting of the Judicial Council of California, which she chairs. "This is an equal access to justice issue here in California and nationally. All three branches of our government have expressed an interest in working on a solution to this pressing issue, and to support that goal I am establishing a work group to provide recommendations on how courts may better identify ways to make release decisions that will treat people fairly, protect the public, and ensure court appearances.”

The group may decide to add other stakeholders as needed.

The Chief Justice asked the group to report back to her by December 2017 and to seek input from criminal justice stakeholders, advocacy organizations, and bail industry representatives. 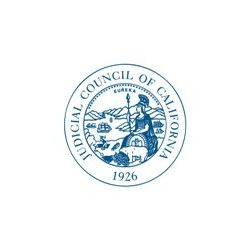