Chief Justice Tani Cantil-Sakauye appointed five new members to the Power of Democracy Steering Committee, the governing body of her Civic Learning Initiative that aims to improve civic learning and engagement in California.
By Cynthia Miranda

Chief Justice Tani Cantil-Sakauye appointed five new members to the Power of Democracy Steering Committee, the governing body of her Civic Learning Initiative that aims to improve civic learning and engagement in California.

The new members—a justice, judge, state educational official, and lawyer—epitomize the collaborative and diverse nature of committee membership. Following are the newly appointed members who will serve two-year terms: 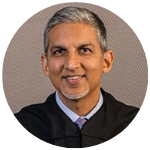 Justice Halim Dhanidina, Court of Appeal, Second Appellate District
Justice Dhanidina is the first Muslim justice and the first South Asian-American justice in the history of the California Courts of Appeal. Before his appointment last year to the appellate court, Dhanidina served for six years as a Los Angeles County Superior Court judge. Prior to joining the bench, he was a deputy district attorney at the Los Angeles County District Attorney’s Office from 1998 to 2012. 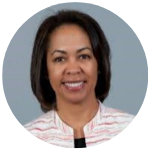 Judge Stacy Boulware Eurie, Superior Court of Sacramento County
Judge Boulware Eurie was appointed to the Superior Court of Sacramento County in 2007 and has served as presiding judge of its juvenile court since 2010. Before her appointment to the bench, she served in the California Office of the Attorney General. Judge Boulware Eurie is currently vice-chair of the Chief Justice's Keeping Kids in School and Out of Court Initiative Steering Committee, and sits on the California Child Welfare Council. 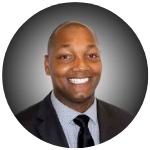 Khieem Jackson, Deputy Superintendent of Public Instruction
Prior to his appointment this year to the California Department of Education, Deputy Superintendent Jackson served as Director of Government Relations for the San Diego Unified School District (SDUSD) where he increased support for school districts with refugee students. Jackson has also served as Director of Federal Legislative Affairs with the U.S. Marine Corps in Oceanside. In that role, Jackson worked with the Governor’s office to measure the success of military students and advised military leadership on state education bills. 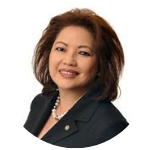 In addition to the new members, the Chief Justice also reappointed the following members: 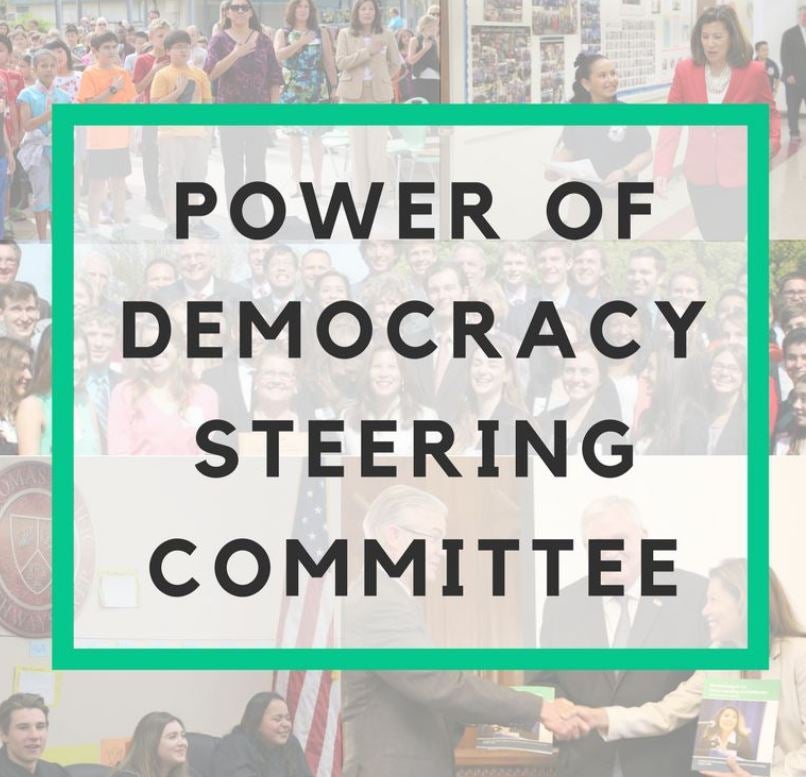