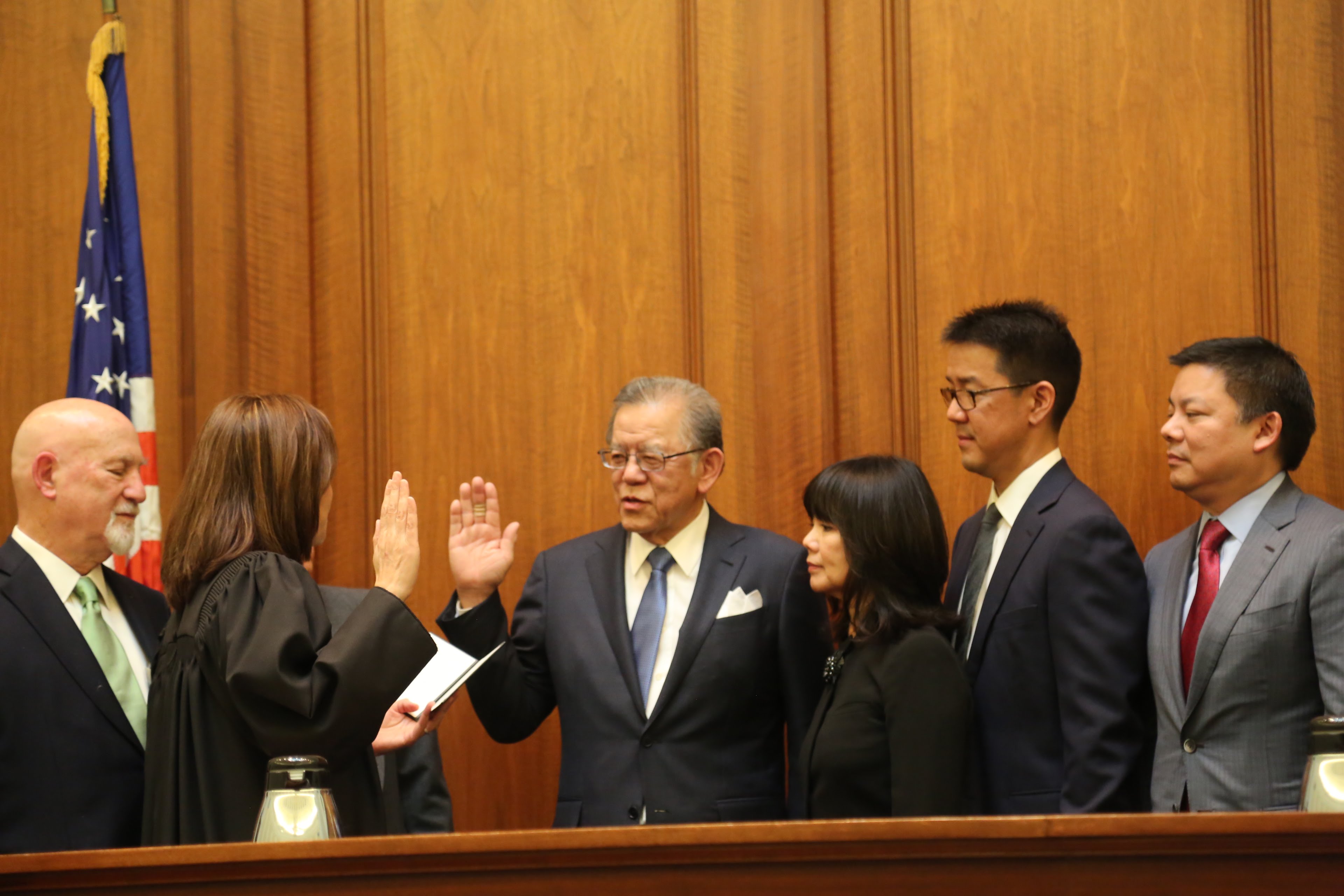 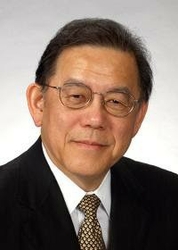 “Justice Lui has an extraordinary record of public service, and today he makes history as the first Asian-American administrative presiding justice in California. His dedication to the profession and wealth of experience, from his years on the bench to his achievements in private practice, make him ideal to head the operations of the Second District,” said Chief Justice Tani Cantil-Sakauye.

In 2016, the Supreme Court of California appointed Lui as Special Master to oversee and report on the State Bar’s Disciplinary System and the court-ordered special regulatory assessment.