A conversation about the influence of pop culture on the public's perception of our courts. 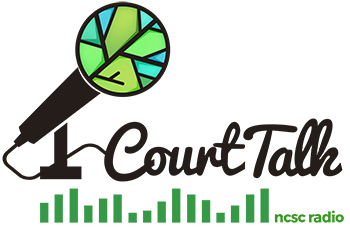 Court Talk: Reality TV v. Court Reality
As the first guest of a podcast launched by the National Center for State Courts, Chief Justice Tani G. Cantil-Sakauye discussed the impact courtroom television dramas have on the public's trust and confidence.

When asked about such popular shows as Law and Order, the Chief Justice pointed out the net positive effect these shows have. "Just having the opportunity and the interest gives us, the judiciary, a starting point for talking about the work we do."

The Chief Justice said the California Supreme Court's decision to begin live streaming its May oral argument was, in part, in response to the public's interest in the work of the courts.

Listen to the full podcast of Court Talk:

The live program is produced and moderated by the National Center for State Courts, non-profit organization charged with improving judicial administration in the United States and around the world.